After researching through a number of homeowner experiences with contractors, we’ve gathered...

After researching through a number of homeowner experiences with contractors, we’ve gathered what the most common complaints, grievances, and deal breakers are.

Learning from these, you’ll know exactly what homeowners expect, what they hate the most, and how to surprise them! 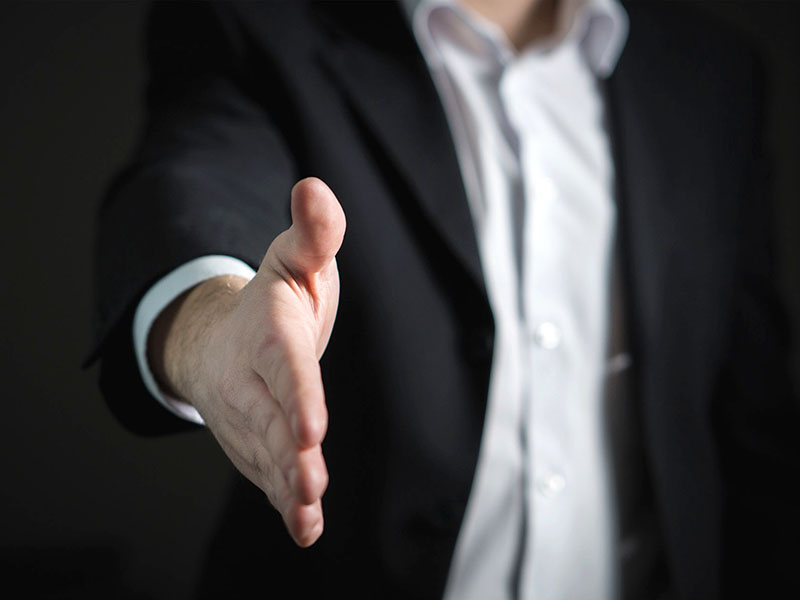 One of the things homeowners dislike the most is a contractor that pushes too hard. These aggressive tactics may include things like:

Two things can happen here: either the homeowner will feel trapped in a corner and give up on your offer entirely, or they will think you’re being desperate. Neither is good for you.

You can make the sale with better tactics that will make clients trust you.

2. Asking for too much upfront looks shady

Homeowners are always suspect when a contractor (or any business really) demands payment upfront — even worse, in cash.

For the homeowner, paying upfront gives no guarantee the job will be finished and paying in cash leaves them with no proof of transaction. It’s a vulnerable position to be in, and they won’t like it one bit.

This is one of the most common mistakes contractors make when giving a quote.

In a business like this, homeowners are looking for trust. It’s like any other relationship — if they feel you can’t commit or that they can’t trust you, they will back off.

It’s crucial to show your face, respect schedules, be open to communication, keep them updated — all the small gestures that win clients. 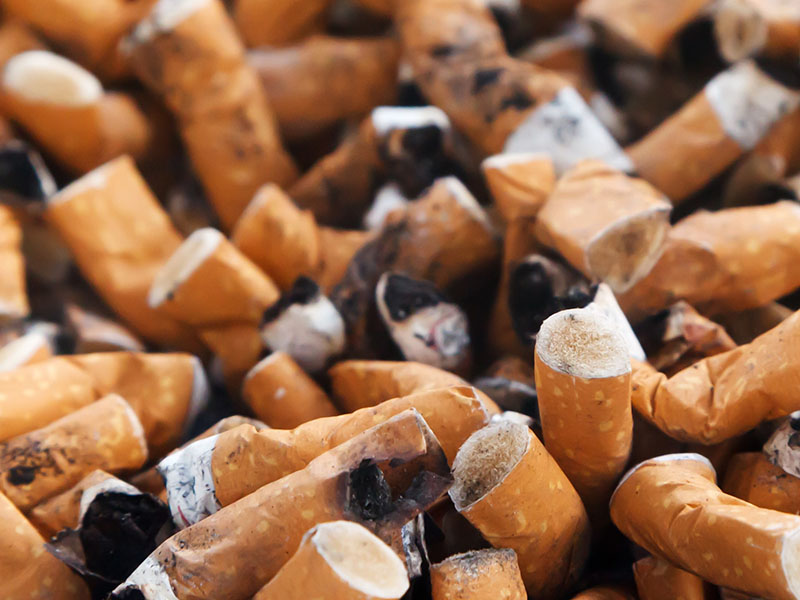 An oddly specific complaint in comparison to the others, but one that happens more often than it should.

Go to any review aggregator for contractors. You won’t have to go very far to find clients saying the job was great, except the contractor left cigarette butts in their yard or job site.

Obviously, it’s not about the cigarettes themselves: it’s disrespectful to leave any kind of trash on other people’s homes, and it’s always a dealbreaker.

5. Remember you’re a guest in their home

This is particularly important when the job takes place inside a client’s home, in their kitchens, bedrooms, and bathrooms.

Be sure to have certain rules in place when traversing their home — one thing you can both agree on in advance is what bathroom you can use when necessary, but other rooms should be off-limits unless it’s absolutely necessary for the job, and with explicit permission. 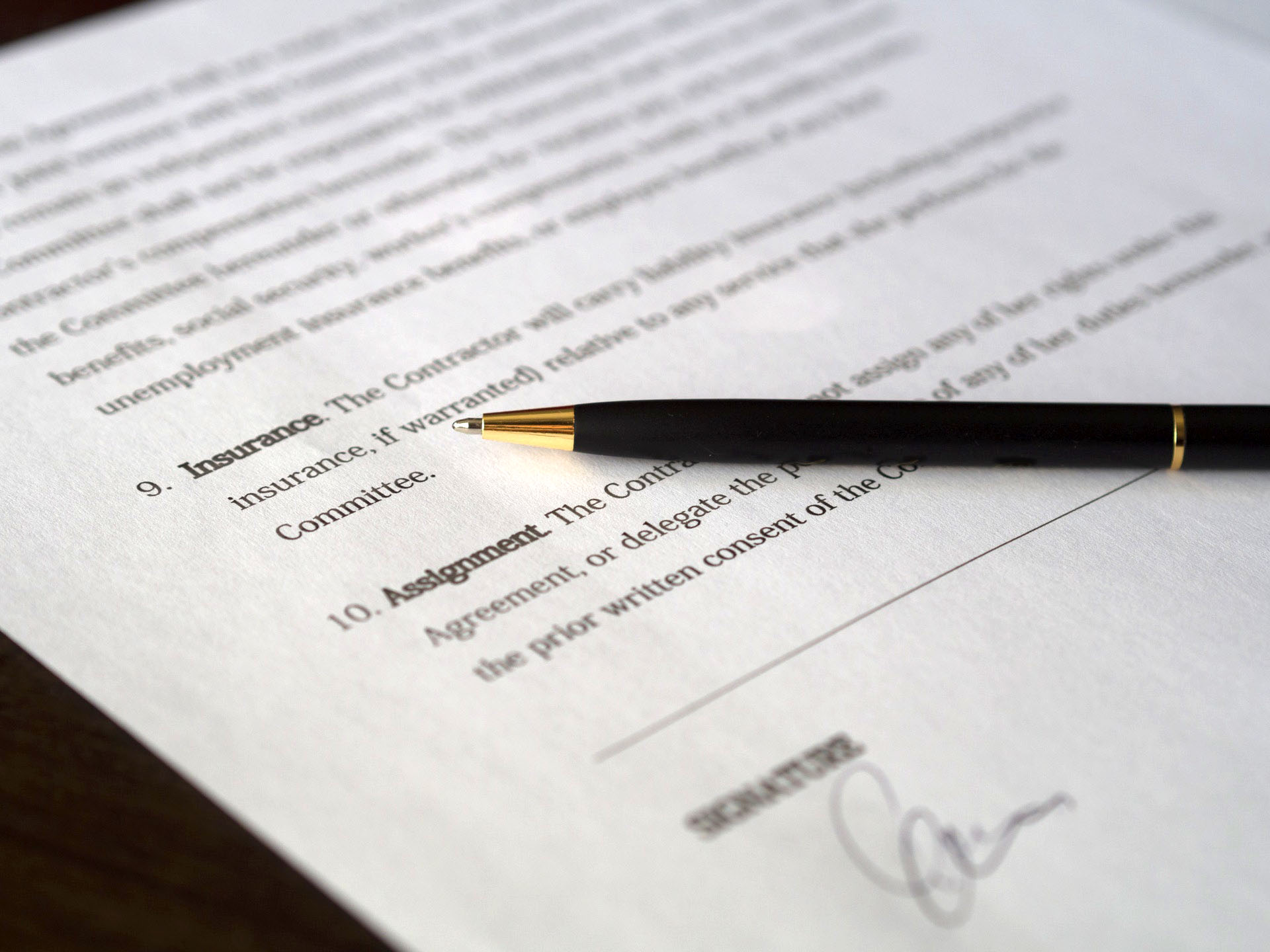 Nothing spells disaster for a homeowner more than a contractor who refuses (or stalls) getting their agreement in writing.

It’s that same trust issue — if you refuse to write it down, homeowners will assume you’re trying to trick them somehow, and most of them will become too suspicious to go through with the service.

As a general rule, always have agreements and contracts in writing.

Phone calls are how every conversation starts in this business and it’s important to nail it, but face-to-face meetings are paramount to move the relationship forward.

Most homeowners agree this is the moment when the relationship truly begins — they’re no longer talking to a voice on the phone, now they have a face they can trust and a hand they can shake. 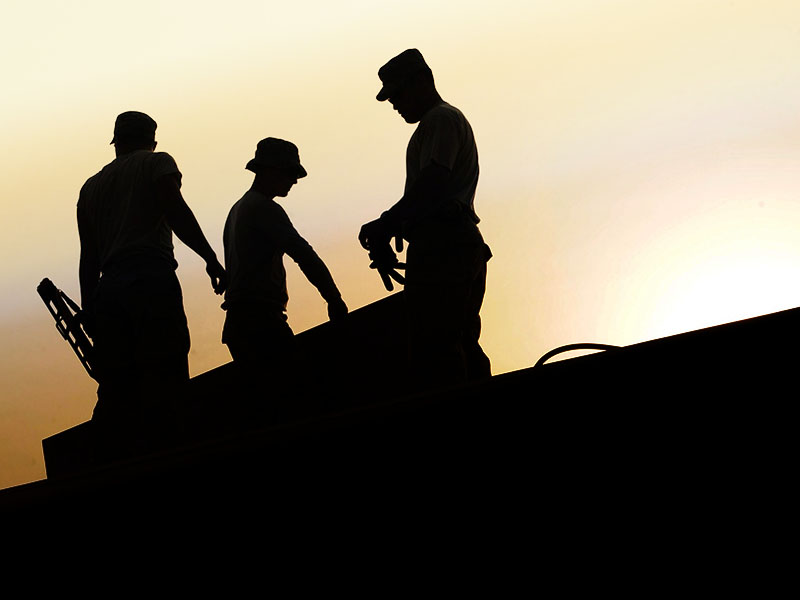 One of the first things you’ll see in any guide on “how to hire contractors” is to immediately discard any bid that is noticeably lower than the average. Why?

For the homeowner, bids that look too good to be true probably are — they’ll think you’re cutting corners, don’t have insurance, use low-quality materials, and so on. Something must be wrong for the service to be that cheap.

Price is a big part of the business for sure, but homeowners usually don’t mind paying for good service. Don’t be afraid to name your price and remain competitive. Want to grow your business?

Sign up with homeyou and start receiving leads for jobs that will make you money today! 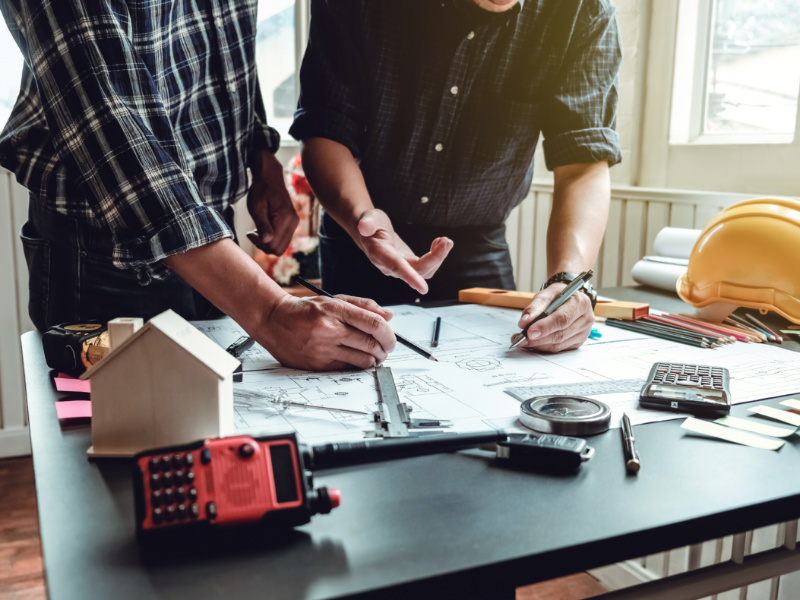 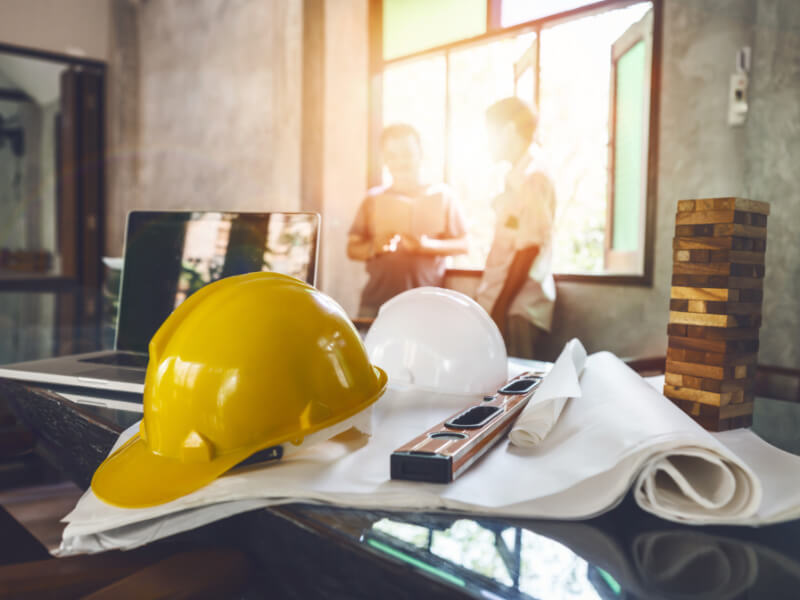 4 Important Steps To Turn a Lead Into a Job 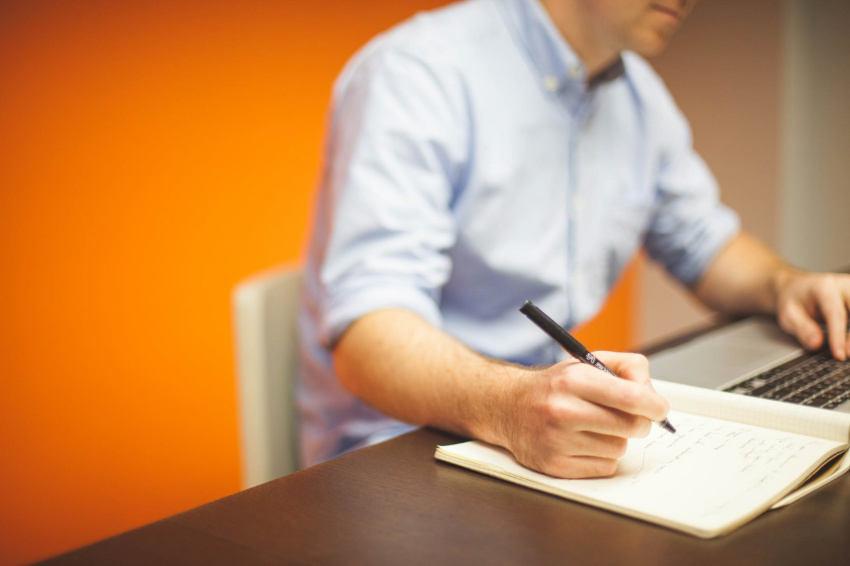 Here’s What You Should Do For Every Quote

More for you about Sales Advice 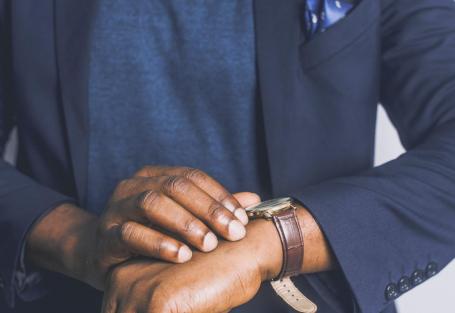 What Your Customers Are Looking For In A Contractor 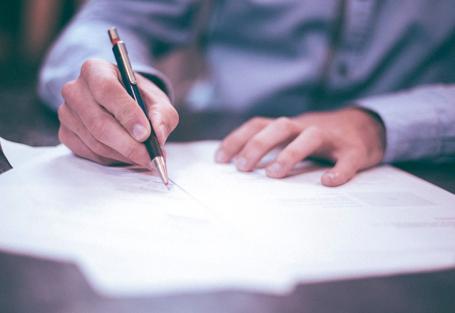 5 Things You Can Do When You Don’t Get Paid 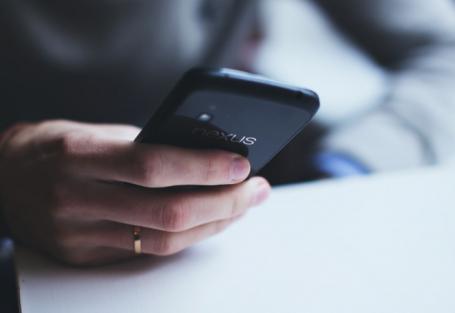