What To Do When The Client Doesn’t Pay

Getting stuck with a client that won’t pay is rough, but it happens to everyone. This is what you can do to get your payment before it’s too late.

It’s always an awkward situation when a client refuses to pay for a job, whatever the reason might be. You need to receive what’s due your services but they continue to push it back, shutting down your attempts at reconciliation or straight up ignoring your calls.

And unfortunately, every contractor goes through this at some point, so you should have a system in place to help in those situations. It’s tricky, but you do have a few tools and tips at your disposal to lead the client in the right way. After all, it’s your right to get paid, so you’re not in the wrong here.

Always have a contract 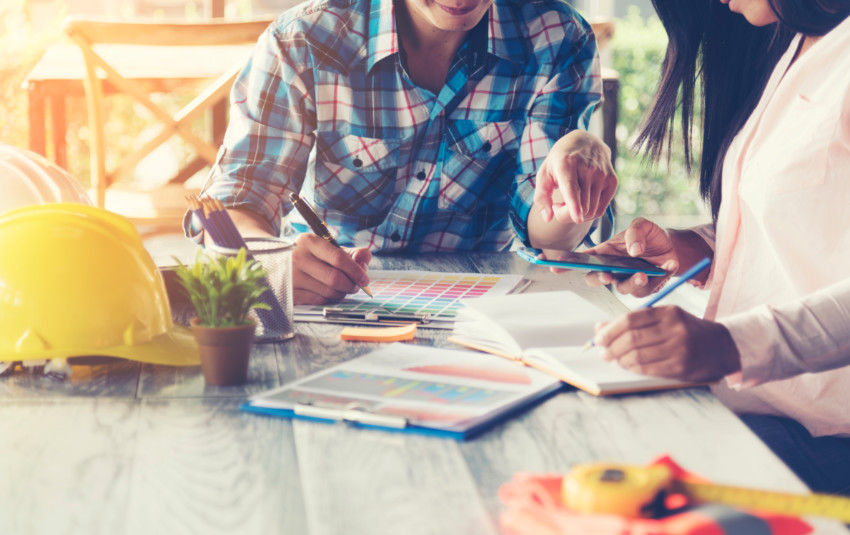 Before you even start the job, you should always have a contract that was read and signed by yourself and the client. It might seem like a non-issue, especially for smaller jobs, but it’s still worth it.

A contract ensures both parties are in agreement with the cost and payment methods, which in the event of the client not paying, gives you legal leverage to ensure payment. When the client signs, they can’t later back down with the excuse of “this is not what we agreed” because, as the contract proves, it was.

Know when to insist 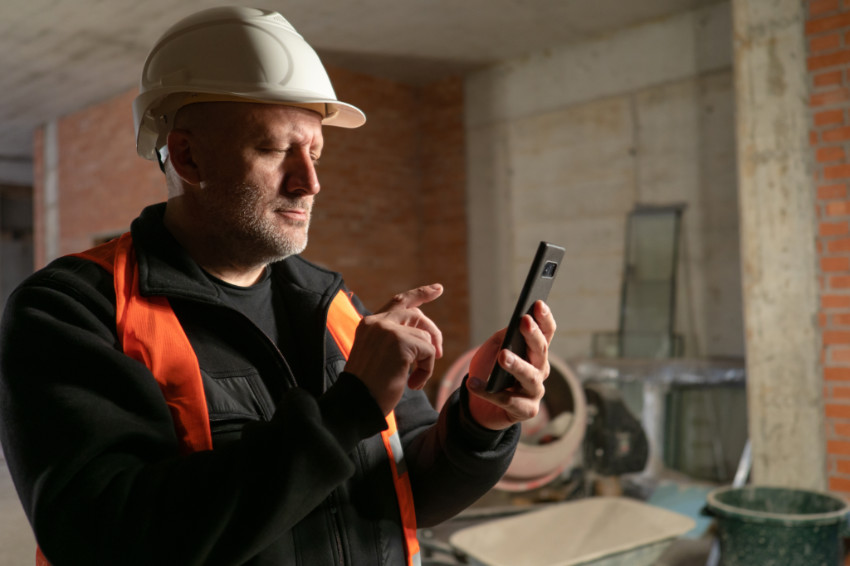 This really depends on the client and situation you’re dealing with, so let’s break it down:

If a client tells you they absolutely cannot get the money for the next couple of weeks, there’s no point calling them every day to charge for it because, well, nothing will have changed.

This is why it’s important to get a clear deadline from the client if they can’t pay as agreed. Don’t rely on “I’ll call you next week” because you’re just setting yourself up for a lot of work and stress without a clear way out. Try to ask the client exactly when you can expect payment and charge them based on that.

There’s still no guarantee they will be able to pay, but the point is, at least you’re not wasting time calling them day after day with no idea when you’ll get paid. 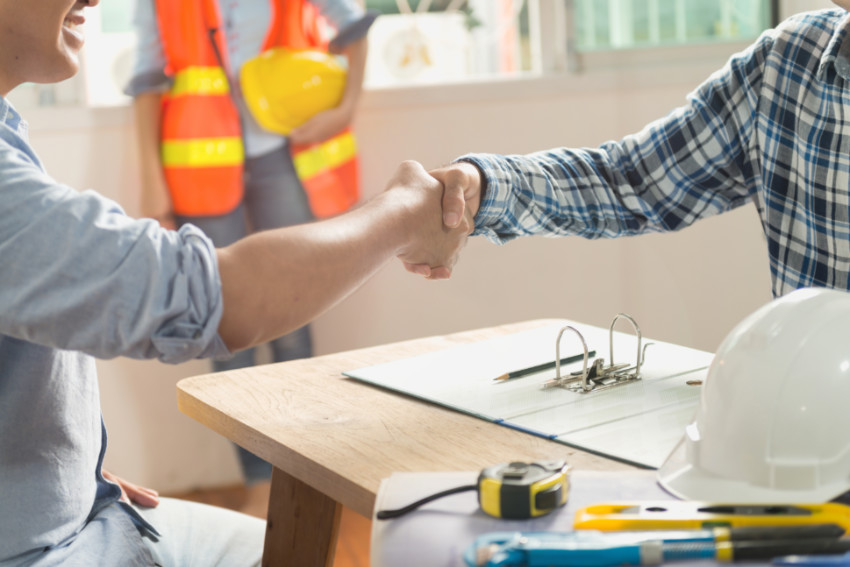 Obviously this shouldn’t be your first choice to settle affairs, but in some cases it’s better to get paid slightly less than what was agreed than nothing at all. And of course, this also depends on the client.

Sometimes you may feel sympathetic to a client’s situation – maybe something happened in their lives that they had no control over and that’s what caused your payment to be delayed. Obviously you don’t want to offer discounts to someone who you know is just doing all they can to avoid paying you for no good reason.

If your gentle approaches haven’t worked and this payment is falling behind, you can try offering a discount or even a new payment method that eases the situation a bit. It may be delayed, but at least you’ll get your money. 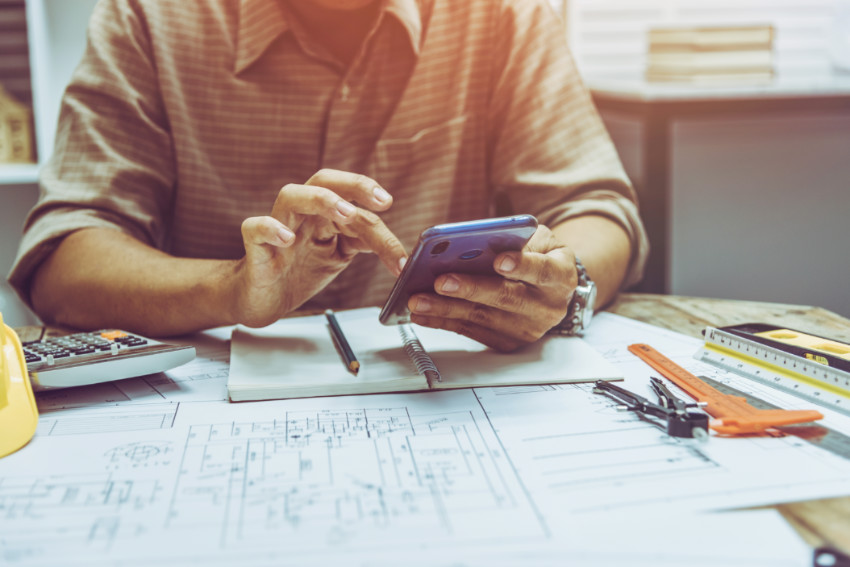 It’s not uncommon to ask for partial payment upfront when it comes to large scale projects. This ensures at least some guarantee that you’re not in the red to get this train moving and it’s a decent tool against potential scammers.

Combine this with the following tip and you’ve got yourself a decent fall back plan in case a client pulls the rug from under you.

Halt work until payment is received 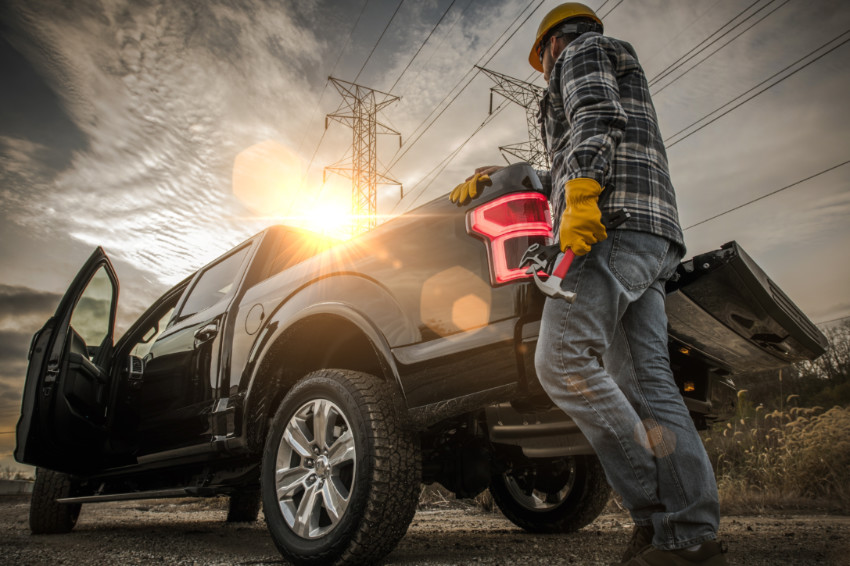 Many large scale projects will have several payment deadlines, such as one upfront, one halfway through and another upon completion. In case a payment is delayed before any of these deadlines, you can halt the work until the payment is received.

The contract may state that condition very clearly to ensure you’re on the same page with the client and they understand why you’re doing it. Many times you’re working with a large team and spending on materials, so you cannot proceed with the job without spending money yourself. It makes perfect sense and should make sense to your client as well. 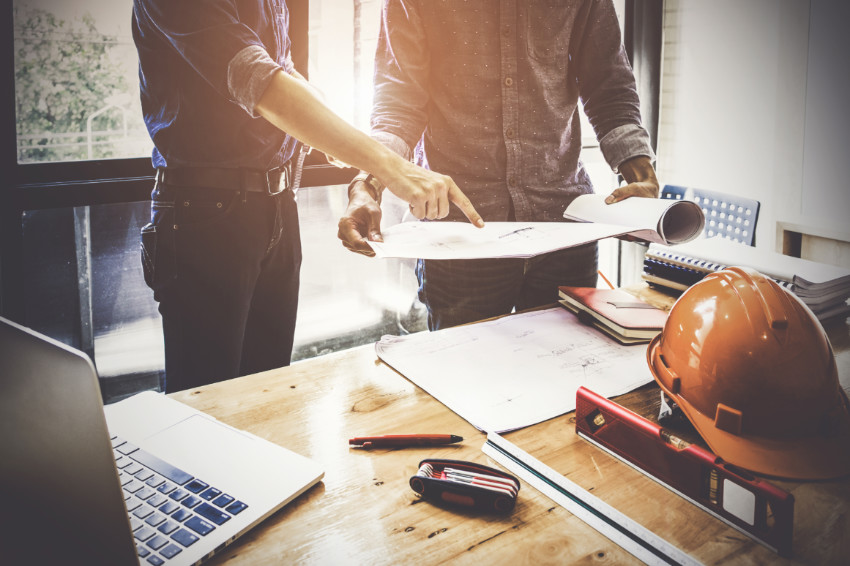 If everything fails, you can always resort to legal action – or at least the threat of it.

After some time has passed without receiving, you can hit up a lawyer armed with your contract and figure out how to proceed from there. Many times, just the threat of taking legal action results in clients paying up, which is great for both sides, since you probably also don’t want to turn this into a lawsuit. Here is also a good place to offer a small discount to settle affairs – you leave with the money and can finally move on.

When a client refuses to pay, take these incremental steps towards making it work. If all else fails, legal action is the way to go – just make sure you have all the terms and conditions written on a contract from the very start to make things easier for you! 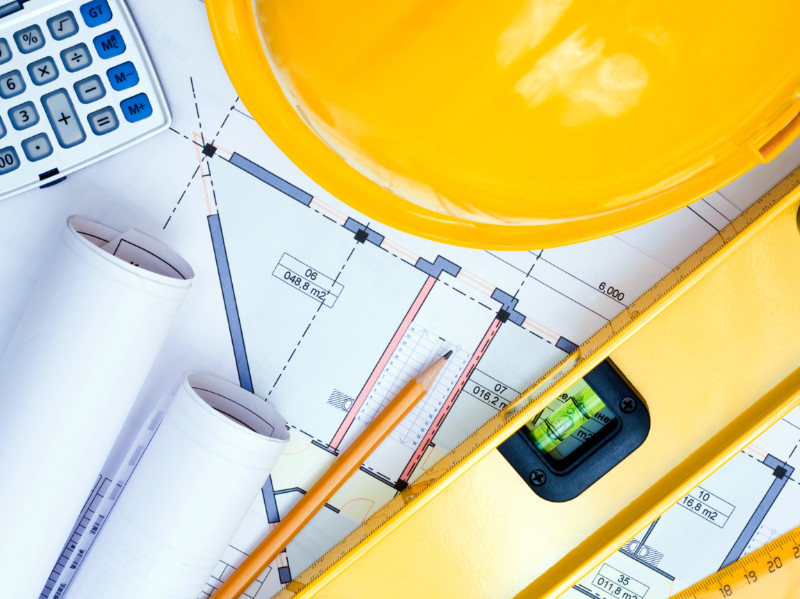 The Lessons You Must Learn as a Self-Employed Contractor 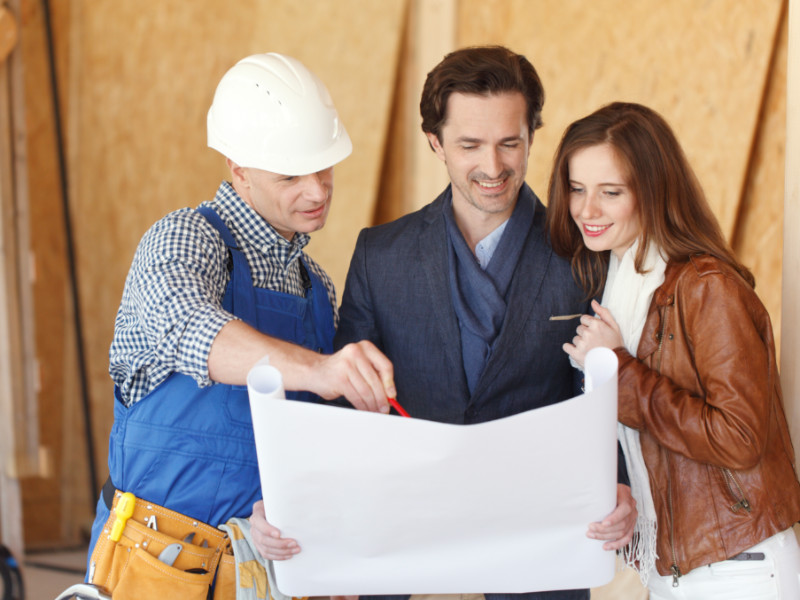 Avoid These 4 Attitudes When Dealing With Clients 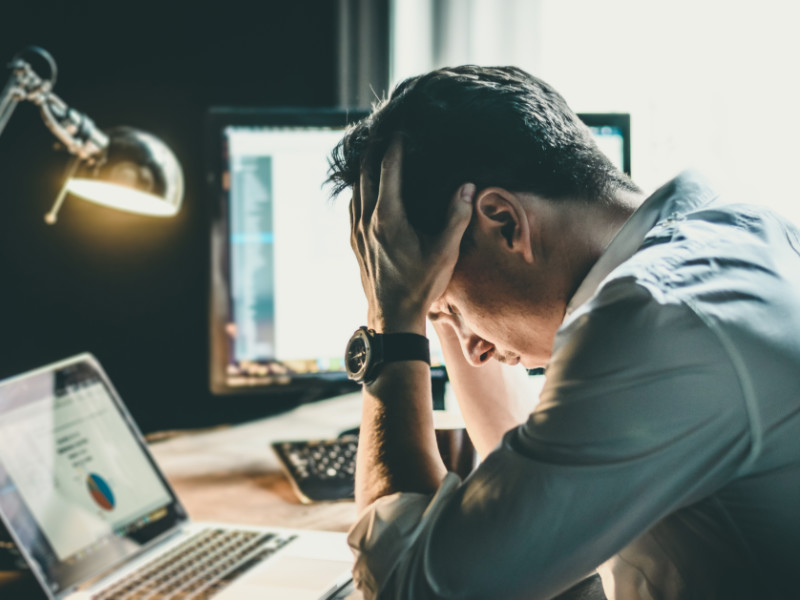 How to Avoid Burnout While Working From Home 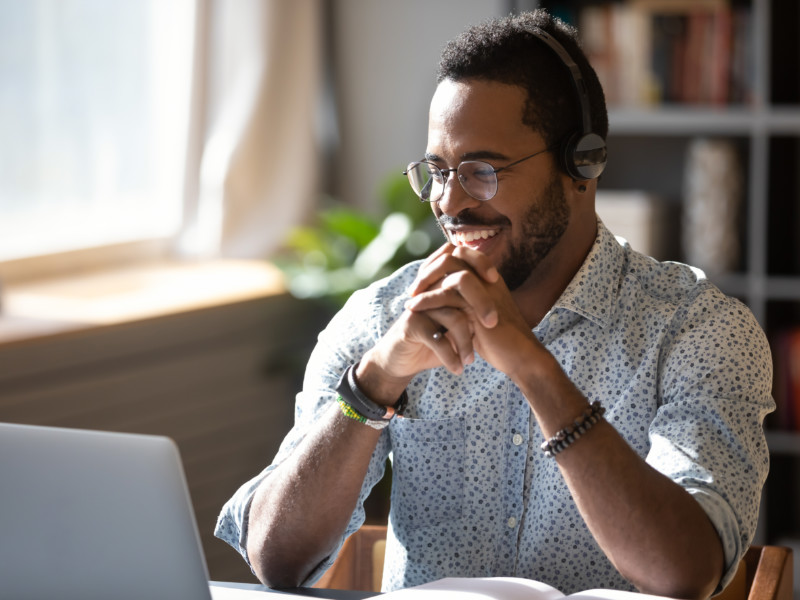 How to Deal With Negativity in the Workplace 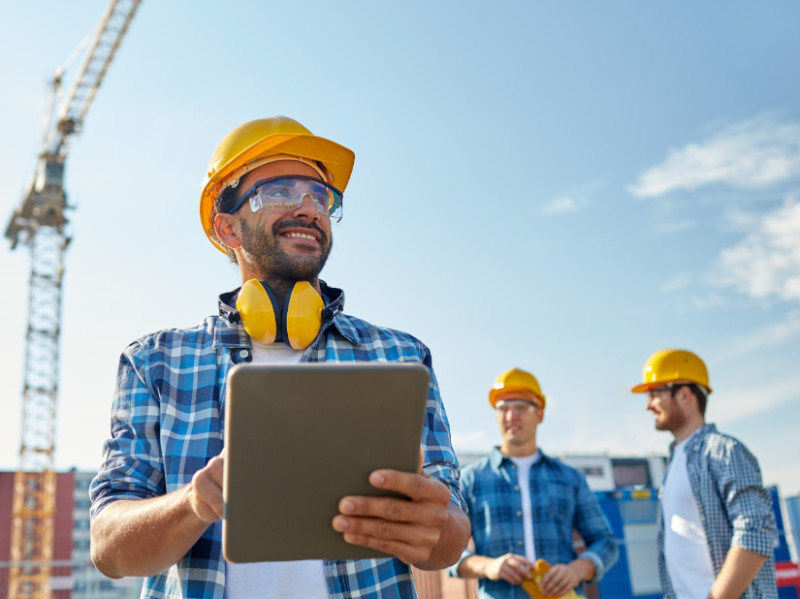 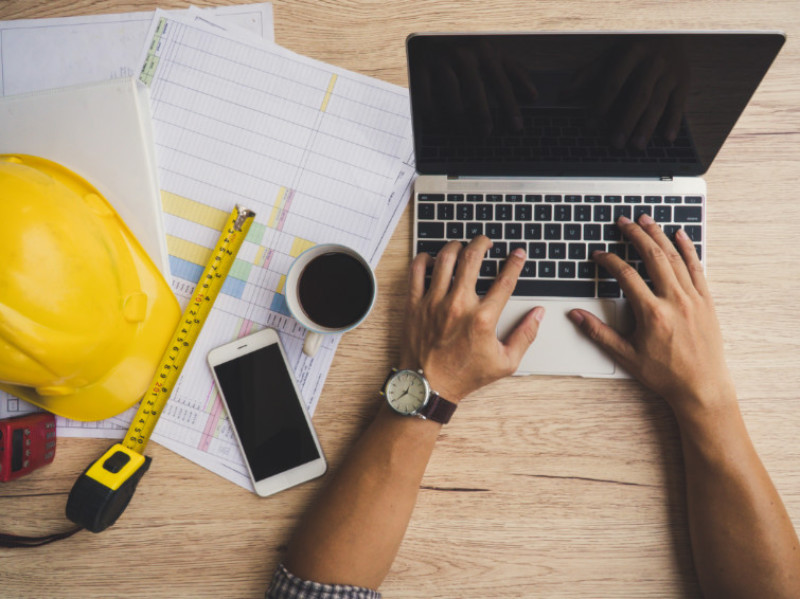