How To Choose The Best Grout Color For Your Tiles

Choosing tiles can already be difficult due to the huge amount of options, but what about the grout color? A lot of homeowners forget this is just as important as the tile itself, but lucky for us, it’s fairly easy to explain!

Choosing grout color as well as the color of your tiles has a lot more going than it seems. Sure basic white tiles work almost anywhere (and for good reason), but we also have many other choices for tile colors and patterns as well as colorful grout options to go with them. It’s an overwhelming variety to choose from, so let’s break it down to the basics.

The main secret to choosing tile and grout color is the contrast they create not only with themselves, but with the rest of the environment. Meaning you have to consider the color and style of the rest of the room if you want to make a truly informed design choice.

With that, I’ll lay out a simple grout color guide and talk about the most common tile and grout combinations – because that alone is enough to give you the knowledge you’ll need to decide what’s best for your home. Probably the most versatile combination on the list, white tiles with white grout fit in almost anywhere. The lack of contrast makes it much easier to let the rest of the environment take over in terms of style, which is why you see this a lot in bathrooms due to the clean look – though they’re certainly not exclusive to bathrooms.

Notice how even the blue accent of the sponge pops out against the white tiles. But now imagine if the grout was all black and it wouldn’t stand out as much because there would be a lot less contrast.

Installing white tiles also works particularly well if you’re the kind of person who wants to experiment with colorful decoration and change things up on the regular. Not having to commit to a particular color or accent gives you the freedom to change up the entire room without having to worry that the tiles won’t fit in later. The white tile and grey grout combination is the perfect middle ground. It still proves to be quite versatile while adding a bit more contrast without being overbearing. You’re still free to have colorful decorations or even complement the soft contrast with silver accents (such as the faucet on the image).

A popular option for tiled backsplashes due to its unobtrusive design that allows the rest of the kitchen to shine without calling too much attention for itself. As you learn how to choose grout color, you’ll see it’s all about contrast and accent. The black grout, as you can surely see, needs a little more consideration than the previous two options. It still comes off as more on the neutral side, but the difference in contrast is more noticeable.

Notice here how the rest of the kitchen takes a more prominent role on the overall look. The dark cabinets and ovens on the side help in creating contrast with the white tiles, while the black grout brings the whole thing together by adding some texture to what would otherwise be a massive white wall.

But like with the previous options, the lack of a dominant primary color makes details like the fruits and cutting board stand out a lot more.

The black tile and white grout combination is the polar opposite of everything we’ve seen so far. It doesn’t change much in terms of color combinations due to the neutral nature of black and white, but simply changing the tiles to black makes the wall seem a lot more imposing – even overwhelming if not properly balanced with other decor elements (such as the white cabinets in photo above).

This is why black tiles are often used for accents – like a backsplash or only for one face of the wall, instead of on all sides. The white grout works better here for the higher contrast and toning down the dark look.

Once again, you see the rest of the room bringing the look together: the white cabinets help in creating some balance – if they were also black the entire wall would seem far too dark. The handles, however, are black, which keeps the theme consistent. The trick to using colorful tiles is applying the same logic as for white and black tiles – it’s all about the contrast.

For example, yellow tiles make for an exotic choice that wouldn’t do well with black grout, as it would be too overwhelming. Vibrant colors usually do better with a white grout that lets the color pop out – a black or colorful grout would create a strange blend that wouldn’t fit so well.

That’s not to say grey, black, or colorful grouts can’t be used with colorful tiles, it’s just a bit trickier. An example would be a greyish green that could accept grey grout, or red tiles with black grout but in a small space, such as a backsplash.

And finally, we come to colorful grout – as with tiles, you can customize your grout to take on basically any color. Naturally, this should be done with a bit more thought than your usual tile work.

You can take basically any tile color and as long as the grout is white or grey, you should have no problem in terms of style. But if you want to color the grout, the tile color and visual style of the rest of the room should be considered as well if you want something that looks visually interesting.

A simple way to work colorful grout is to invert the colors, as this helps in using the color you want without making it too overbearing. Orange tiles and white grout might look too dramatic, but white tiles and orange grout looks much more pleasant.

There are many possibilities of colorful grout and you should definitely check them out – you might discover beautiful combinations you wouldn’t get any other way. For example, have you heard of glitter grout? It’s a creative way to add some glam to your tile work!

Need help with your tile work? Get free quotes from tile professionals in your area today! 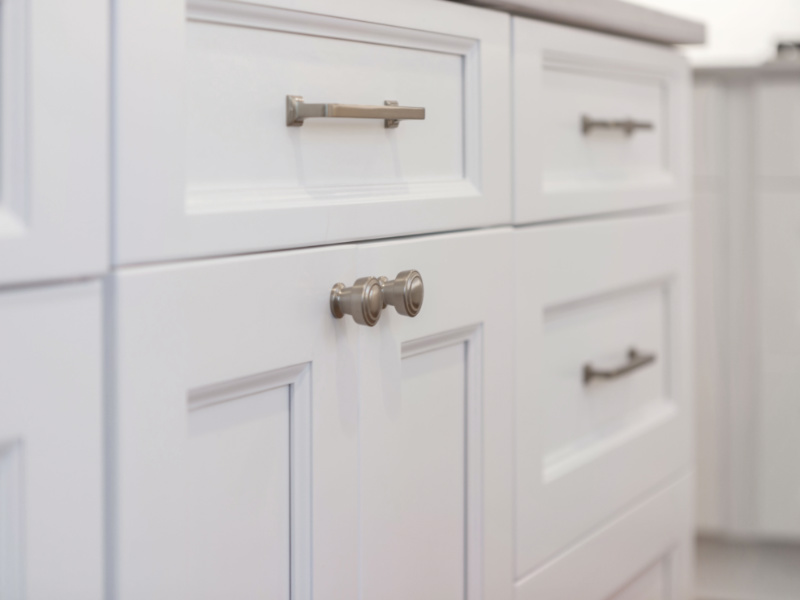 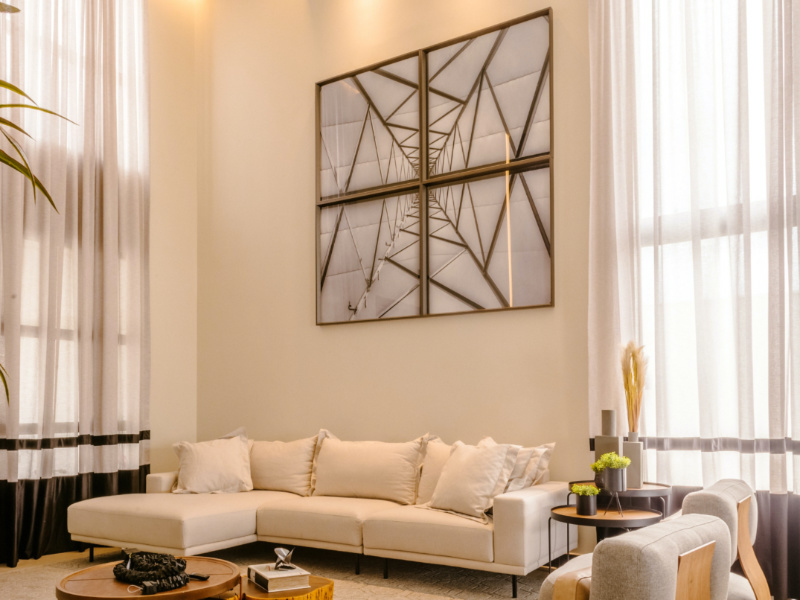 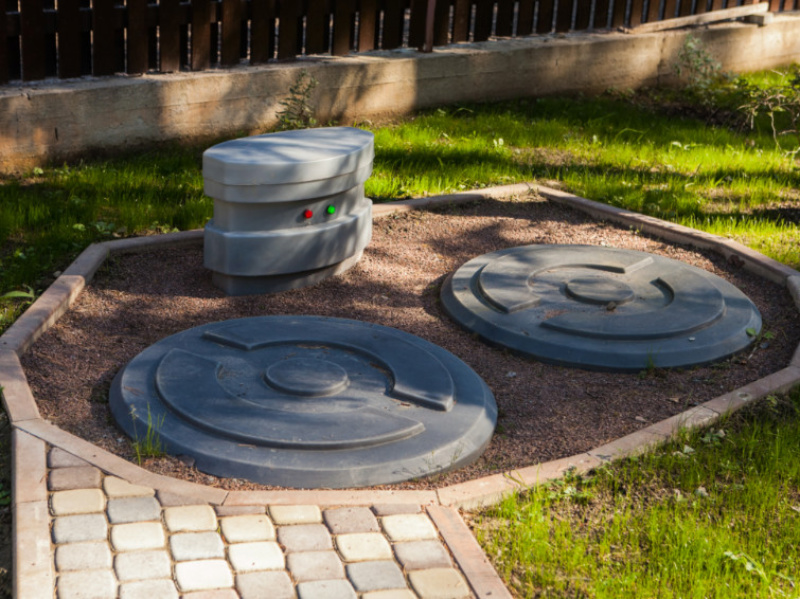 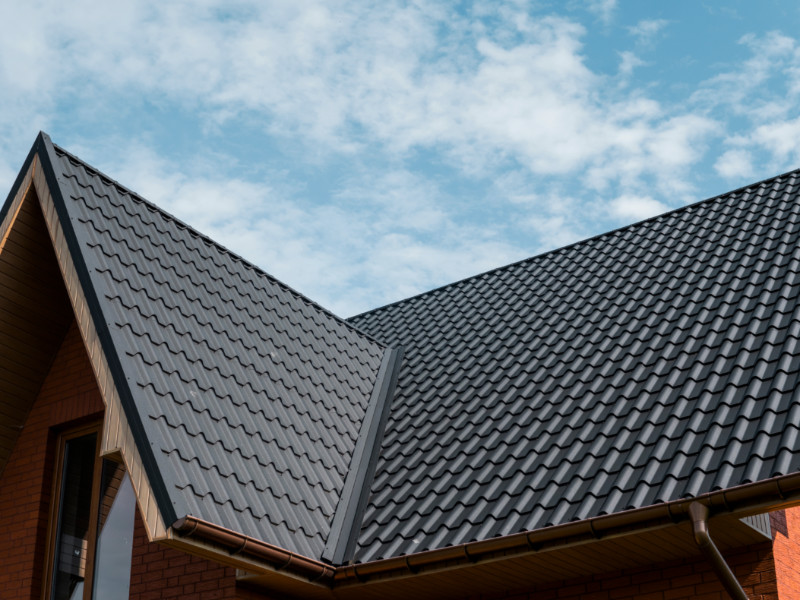