Clients themselves can become the hardest part about a job. And when the client becomes a...

Clients themselves can become the hardest part about a job. And when the client becomes a challenge, the situation suddenly becomes very nuanced and hard to deal with in simple terms, which can force certain contractors to try fleeing from the discussion entirely to avoid stress, and in turn creates even more troubles in the long run.

But how do you deal with an angry client without making the situation worse?

Deal with it right away 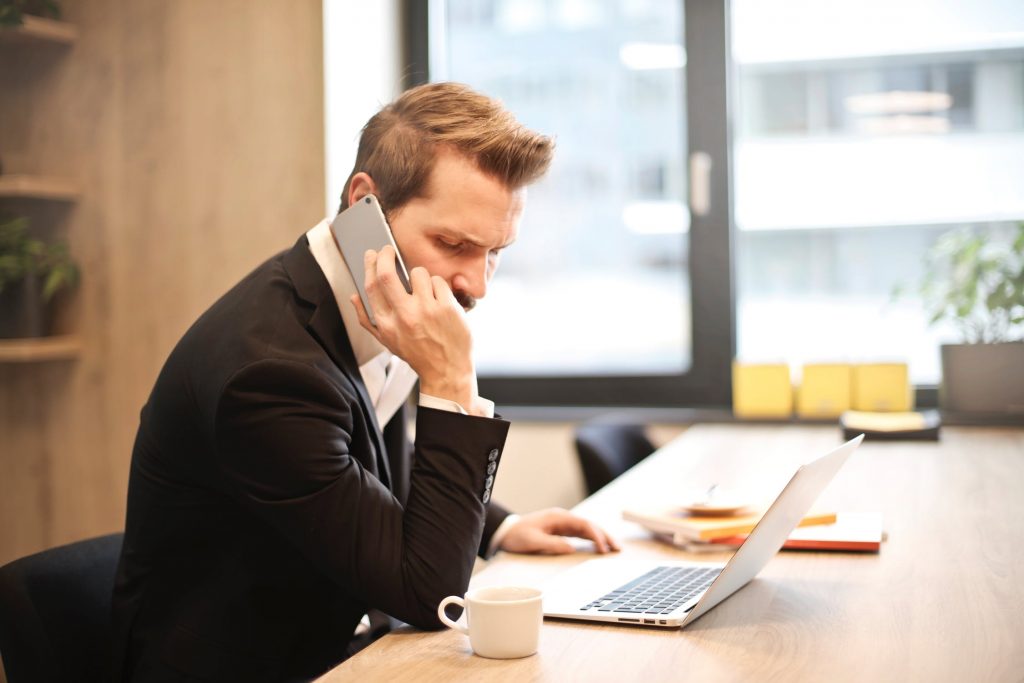 It’s never a good idea to postpone dealing with an angry client, as it will only make them more impatient and unwilling to budge.

Plus, it’s never good from a business and health perspective to have this problem looming over you every single day. Try to resolve the situation as soon as possible and don’t let it get any worse.

Don’t hurry or push them

As much as you want to get this over with, it’s important to consider the client’s side (whether they are right to be angry or not, we’ll discuss more on this later). Making the client feel like you just want them out of your hair is not a good feeling, and being pushed into a forced solution is even worse.

Let them talk about ails them before committing to a solution and you’re much more likely to resolve the situation amicably.

Don’t try to be lighthearted and pretend like everything is fine, as the client will surely identify you’re trying to evade their anger. Acknowledge their feelings, make sure they know you understand the situation and why they’re angry, and then try coming up with a solution together. 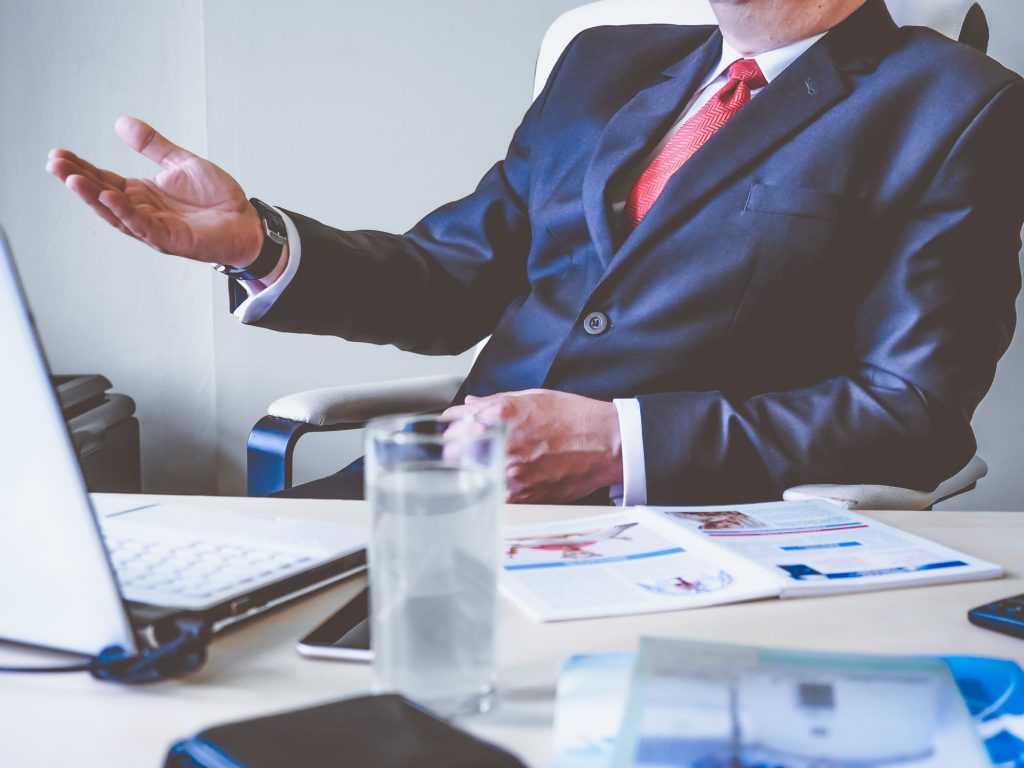 This is easily the best way to resolve the situation in a way the client will be happy in the end. Of course, it’s not always possible to commit to whatever the client wants, but if they suggest an agreeable solution you can compromise with, the situation basically resolves itself.

If it’s not something you find reasonable, at least take that as a conversation starter to come to terms with the client. As long as you’re listening and keep an open mind, you should be able to reach a solution that’s agreeable for both parties.

As frustrating as it can be, it’s important to remain calm during your discussions with an angry client. Allowing yourself to raise your voice and lose your patience will only escalate things further and push you further and further away from resolving it.

Remember you have a reputation to maintain and some particularly malicious clients can go as far as to record your conversations while purposefully attempting to trigger you into an angry rant. Don’t fall for that – staying calm is always the best alternative, even if the client is rightfully angry about a mistake you made, for example.

What if the client is rightfully angry? 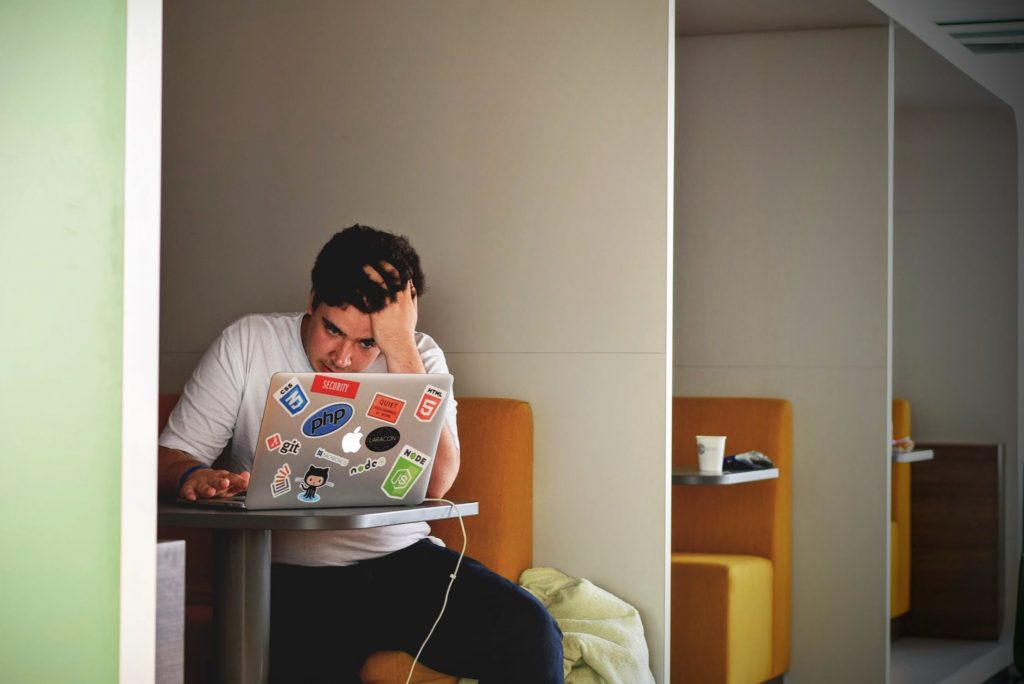 This is a tricky topic, but a very important one. For the most part, the tips we’ve been discussing work both ways – whether the client is rightfully angry or just being unreasonable. Identifying this early on will help you handle the situation more efficiently.

Mistakes happen, sometimes even out of your control, and that can lead to an angry client. Other times, the client is just being unreasonable or petty, and it’s within your best interest to remain professional throughout and not let it get under your skin.

As mentioned before, keep your reputation in mind. Do your best to resolve the situation without creating more intrigue and keeping your name clean – that’s the most important part.

If you’re at fault, admit it

And obviously, nothing hurts your reputation and the respect a client may have for you than not admitting when you make a mistake. If the client has good reason to be upset about something you’ve done, be sure to let them know early on you recognize your mistake and you’re willing to make up for it. This will most likely diffuse an angry rant and jump straight to the part where you make amends, which is where you want to be.

Take the first step towards growing your business today and start receiving leads that will make you money. — Sign up with homeyou! 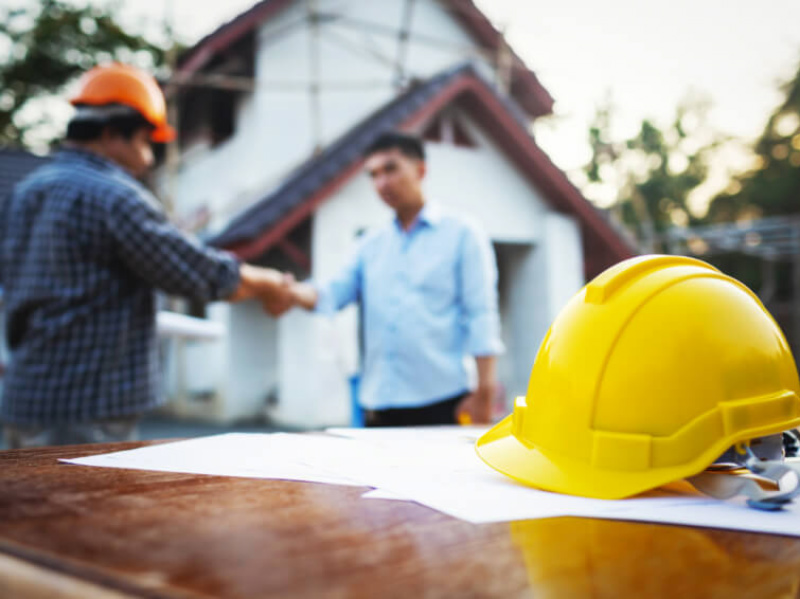 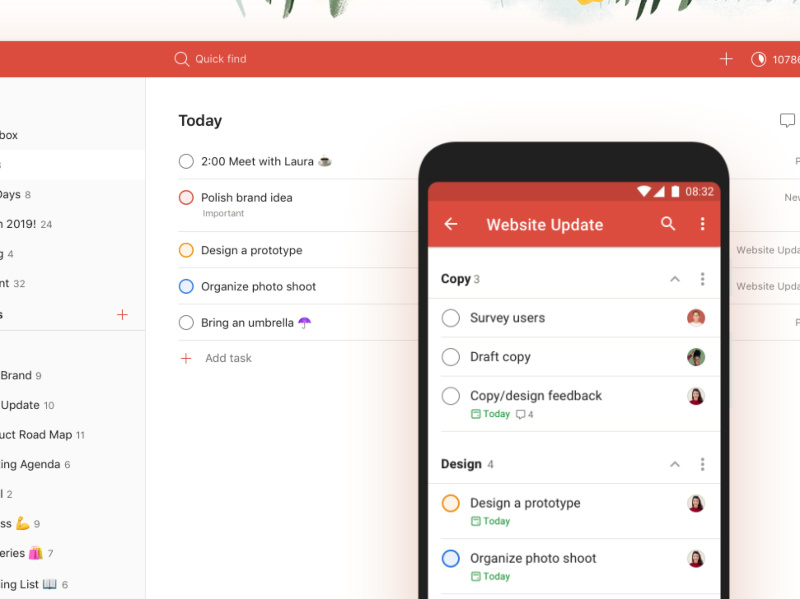 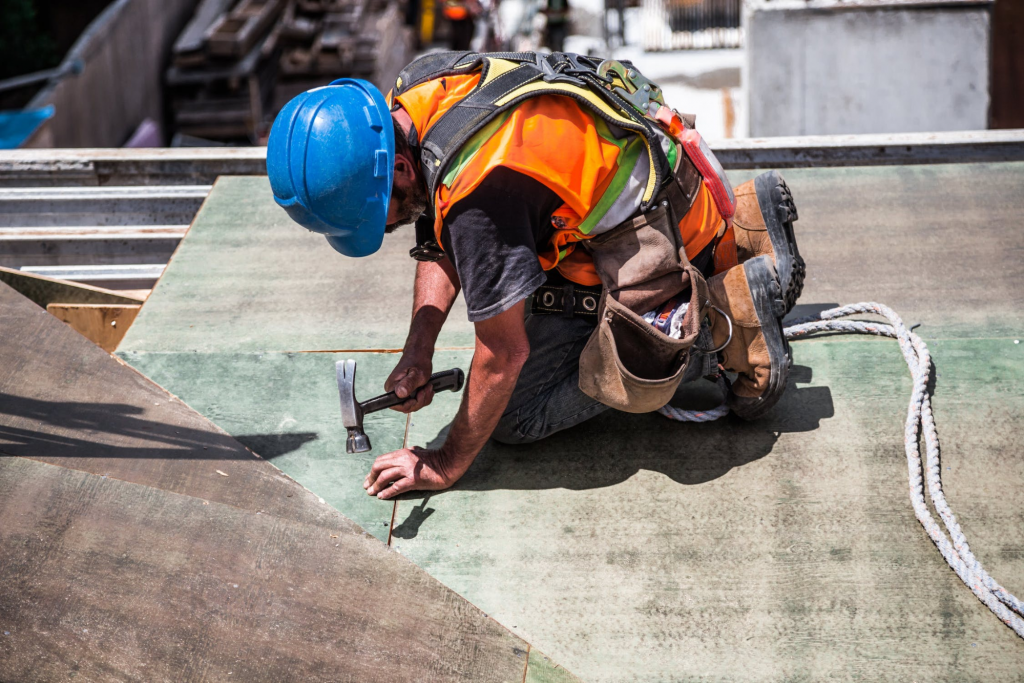 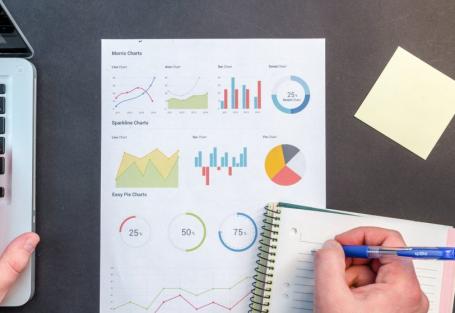 How to Deal With Too Many Receivables 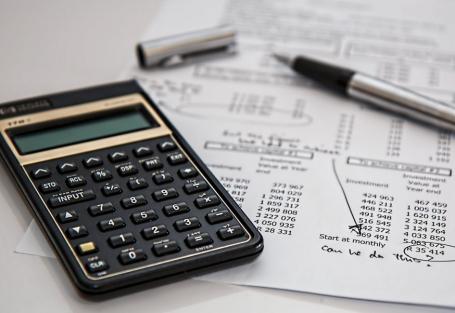 How to Deal With a Booming Business