Free Resources That Will Help Your Contractor Business

The time when the best tools were the most expensive is long gone. Here are several free resources you shouldn’t take for granted when managing your contractor business!

Acquiring certain digital tools for work can be expensive, but nowadays the great majority of them are offered for free.

You probably already know a few, such as the office tools provided by Google, which are immensely useful. However, today I want to show you a few other alternatives that you may not know.

All of these products are either completely free or have a robust free option. I have tested all of them at some point and still use most of them to this day.

* We are not affiliated or sponsored with any of these services. I'm simply offering expert suggestions based on what we have tried and judged to be great options!

Mozilla's Firefox is one of the best browser alternatives to the ever-popular Chrome, by Google.

Now, it's worth mentioning that Chrome isn't paid to begin with, and it's by all rights a great and versatile browser. But a lot of people, myself included, struggled with the sometimes ridiculous amount of RAM it uses up in the background.

Firefox has been my favorite replacement. It's open-source and totally free, with robust privacy settings, ad-block, and most of the extensions and features from Chrome can be imported directly into it.

My laptop's performance has been way better ever since I made the switch. It helps that Firefox's most recent UI overhaul looks excellent and they give you more control over privacy settings, which is a plus in my book.

Dropbox nowadays offers most of what Google Drive has, including real-time document collaboration and free cloud storage. Granted, Google Drive offers more cloud space for free, but Dropbox is a great alternative with better UI and more robust features for businesses.

Most of the basic features are free, and it also works well on mobile devices. Besides, I have a soft spot for Dropbox because it predated Google Drive by a few years, and it was the first cloud-storage service I remember using. I still have files saved on my Dropbox from 2010. 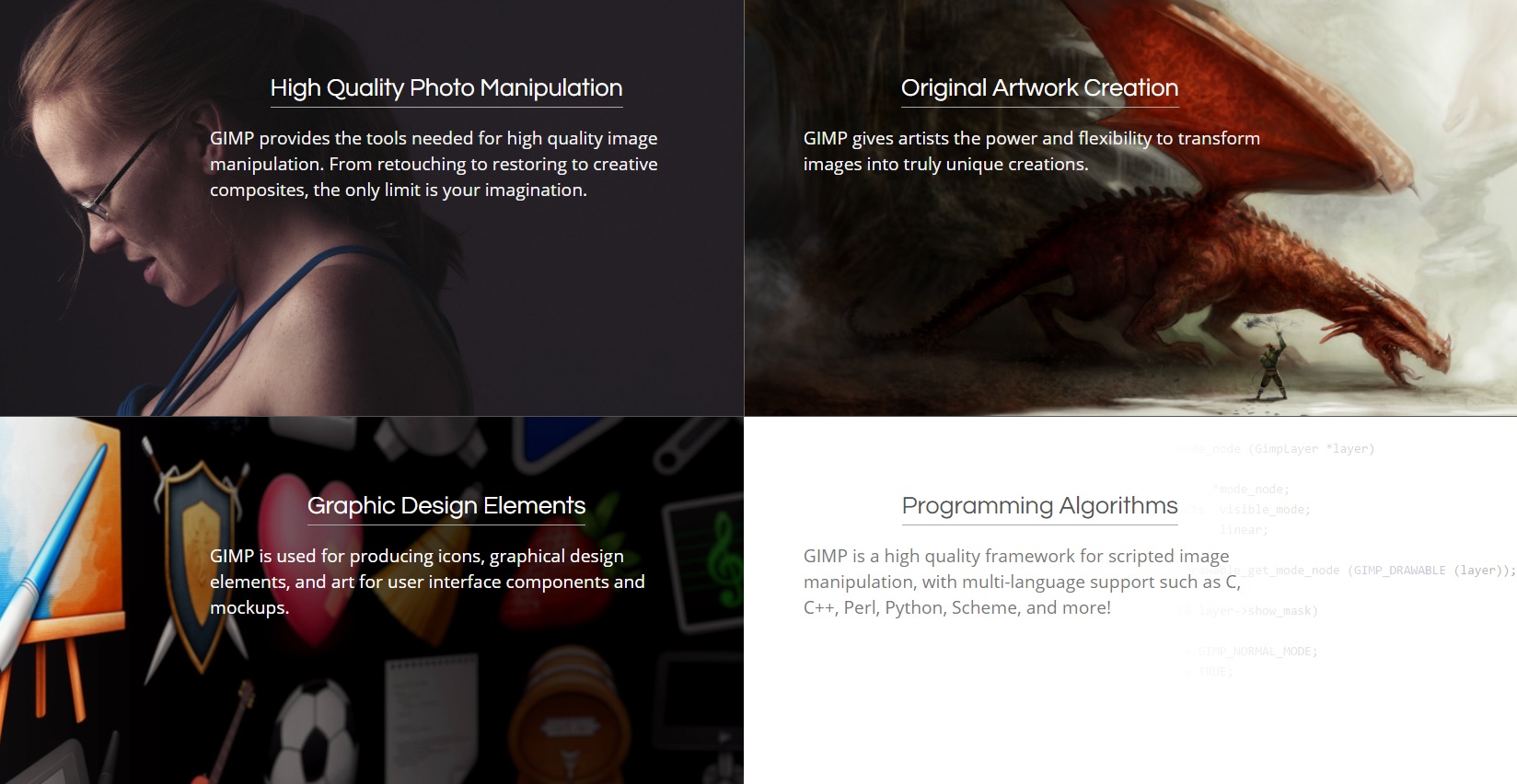 GIMP is an extremely powerful alternative to Photoshop, sharing most of the same features and even interface elements. It's open-source, so you can easily download it and have a permanently free "Photoshop" ready to go.

However, like Photoshop, GIMP won't be as intuitive to use if you're new to this type of program. A few tutorial videos on YouTube should get you on your way, but you may want something a bit more accessible.

Enter Canva. An online tool for creating all sorts of designs for social media that's way easier to use, even if you've never used a program like this before.

Canva does have a premium plan, but the free option gives you tons to work with. It's a great pick if you don't have the time to learn a new program -- though you will need an internet connection to be able to use it. 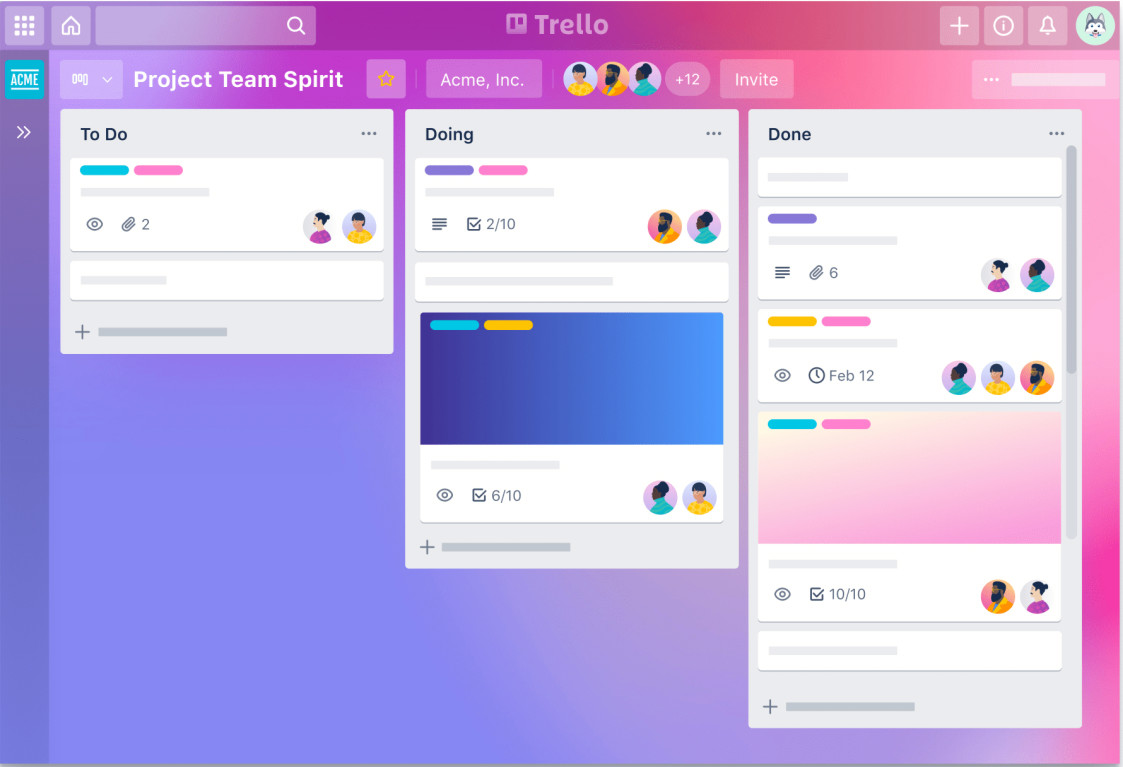 Trello is a wonderful organizer for us visual folk. In essence, all you do is create cards in a visual board, with the option to categorize and configure those cards in any way you want.

This makes Trello super flexible. You can use it for a shopping list, as well as all-out project management with teams -- it's as complex as you need it to be.

Notion is equally powerful, but more geared towards people who love notebooks. You can basically create a notebook for everything you do, and then customize every part of it.

You'll probably use WhatsApp, Telegram, and Facebook Messenger out of necessity, but these apps often get mixed up with your personal affairs. Perhaps you want a messaging environment better suited for work.

Discord is a widely known messaging platform, as it allows for voice and video chats, as well as the creation of servers. A common pick for study groups and work meetings, and it has everything you need to talk to a team.

But if you want an app tailor-made for work, then Slack is your go-to.

It's the same concept, but this one is designed for teamwork in a professional environment all the way through.

The only major difference between them is that Slack has a number of limitations on its free version, while Discord is pretty much totally free. It does have a premium version, but it's not necessary to use most of its robust features.

Email marketing can be a powerful tool with the right knowledge, but unfortunately sending emails in bulk isn't a default feature in most email clients.

This is why you need something like Mailchimp. It's made specifically for email marketing and offers a wide variety of options for gathering emails, generating newsletters, and sending emails in bulk.

To go along with that, I highly recommend Grammarly. It's by far the best spell-checking app out there, and the free version (which I use) has saved me tons of embarrassing typos or grammar mistakes.

Grammarly can also be used as an extension on Firefox, Chrome, Gmail, and even Google Docs, making it useful anywhere you need to write.

There aren't that many invoice generators out there that offer as much as Wave does for free. It's a fully-fledged accounting software that allows for tracking cash flow, credit cards, partners, taxes, and much more.

And it's actually free.

Yeah, there isn't even a premium version -- it's free for real. If you're looking for a robust finances app, you've found it.

A lot of people are intimidated by Linux, and that's not without reason. Years ago, Linux was seen as a less-polished OS that required lots of tampering for it to work properly, but nowadays that's far from the case.

There are many versions of Linux like Ubuntu and Pop_OS that are incredibly polished, easy to install, intuitive to use... and even better, they don't have the bloat of useless apps usually associated with Windows.

Granted, if you have Windows and it's working fine, you have no reason to make the switch. But if you want something simpler, lighter, and for free, consider giving Linux a chance.

Besides, you can create a bootable pen drive and try the OS for yourself without taking any risks. Linux and most of the apps you can install on it are FREE, after all. 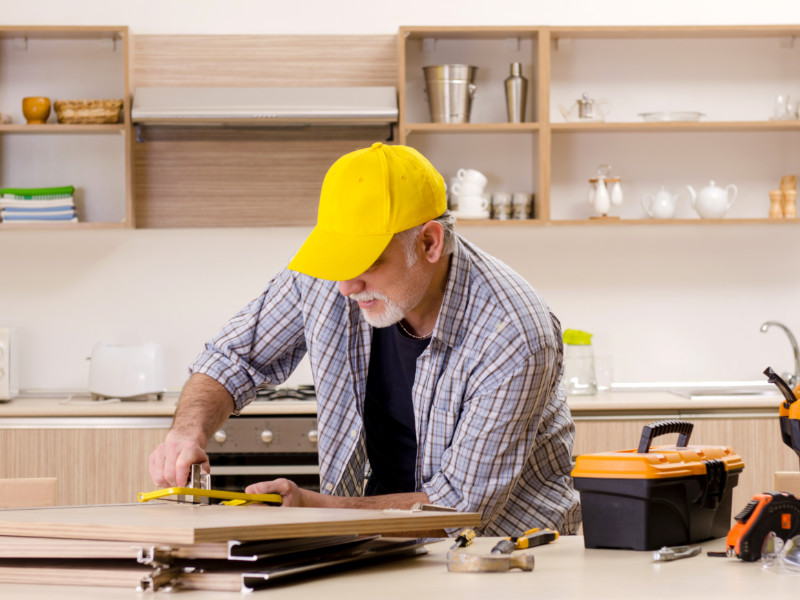 The Signs of Burnout (and How To Recover) 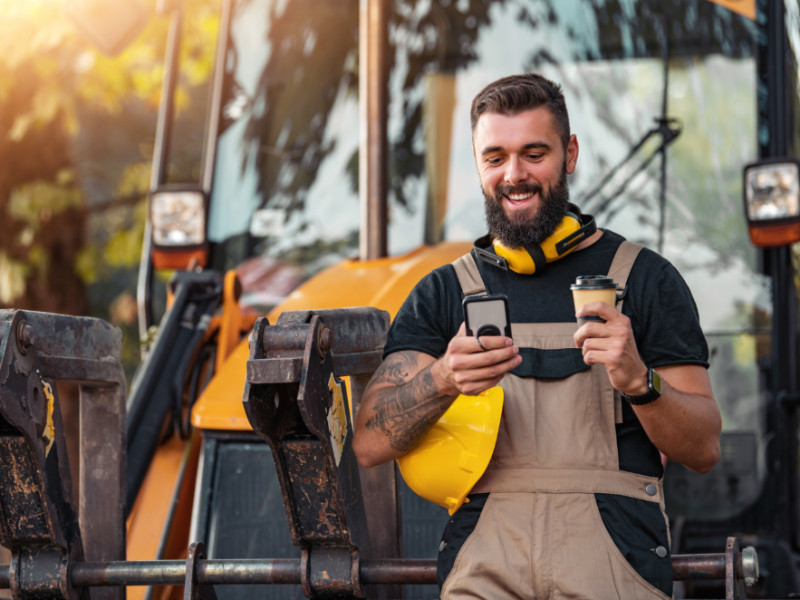 The Most Effective Ways To Generate Leads 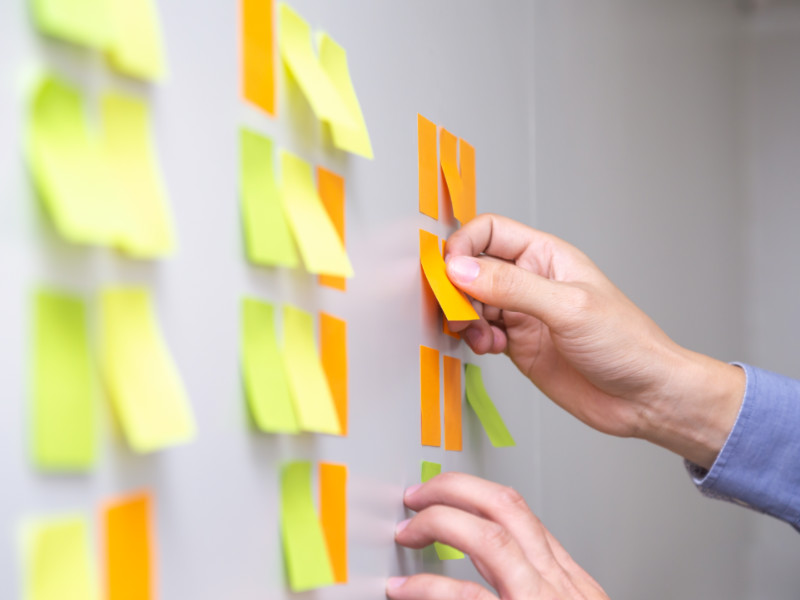 7 Tips To Stay Productive In The Office 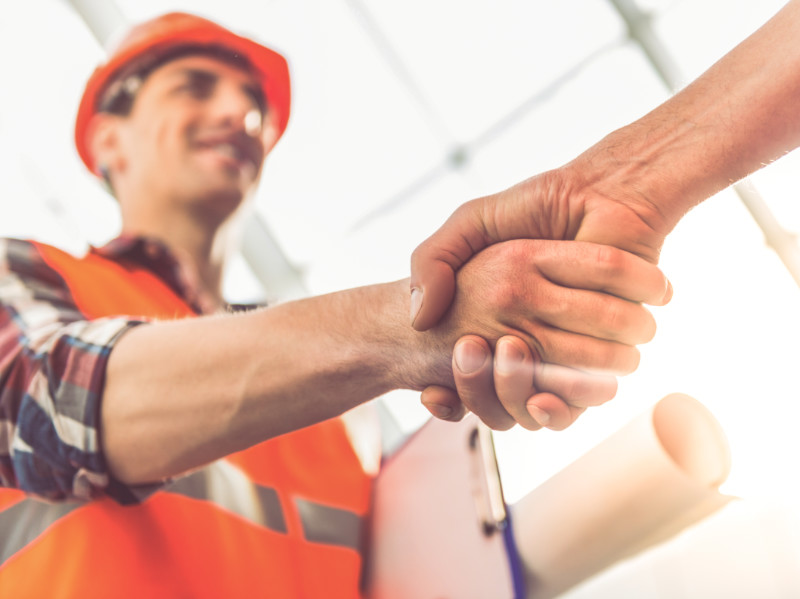 5 Contractor Marketing Mistakes You Can Avoid 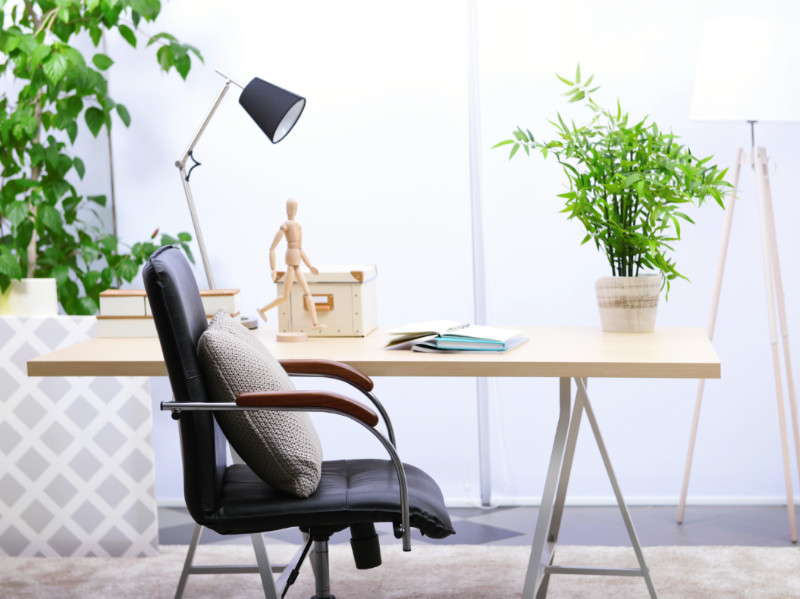 5 Tips For Setting Up a Remote Office