What Is The Metaverse and How Will It Affect You

Mark Zuckerberg recently announced his company’s new name – Meta – and his plans for an ambitious virtual world that sounds a lot like science fiction. This is what’s happening and how it may affect your contracting work.

Mark Zuckerberg recently presented an ambitious keynote outlining his plans for the future of his company – previously known as Facebook, now called Meta.

It was a lot of information to process, and if you’re someone who’s still getting the grips with social media, it may be hard to follow. The immediate impact of these changes are subtle, but the long term impact is even harder to predict.

So why exactly did Zuckerberg rename his company? And what is this “metaverse” he wants to create?

Let me explain the decision, and how it will affect your business.

Meta is Facebook’s new name as a company.

To be clear, the social media Facebook is still called that and it hasn’t changed. Only the parent company is now called Meta, since before it shared the same name with the social media platform.

There were a few main reasons for this change, the first being disambiguation. Facebook being the name of the social media platform and also the company created unnecessary confusion, and this change makes it easier to know if you’re referring to the company or one of its many products.

Another less obvious reason is that the tech giant had a lot of controversies surrounding it recently, which might have led Zuckerberg to want to separate the name “Facebook” from the main company before heavily investing in other products and services.

What is the metaverse?

In the simplest terms, the metaverse is Zuckerberg’s concept for a virtual world where you can connect with anyone via augmented reality.

He mentioned that you would be able to build and decorate a virtual home, and that people you invite can visit that home and see it exactly how you set it up. You could also have conversations in real time with that person, except you would be seeing each other’s avatar.

These avatars are similar to Xbox and Nintendo avatars – a cartoon-ish character you can create to look like you (or not) and will represent you in the metaverse.

Zuckerberg envisions that these virtual rooms can be applicable to anything. Hanging out with friends, having work meetings, taking classes, etc.

The idea is that you would use either a VR headset or augmented reality glasses to view and interact with the metaverse. Think of those sci-fi movies where there are holograms everywhere – it’s more or less what you can expect.

How will these changes affect me? 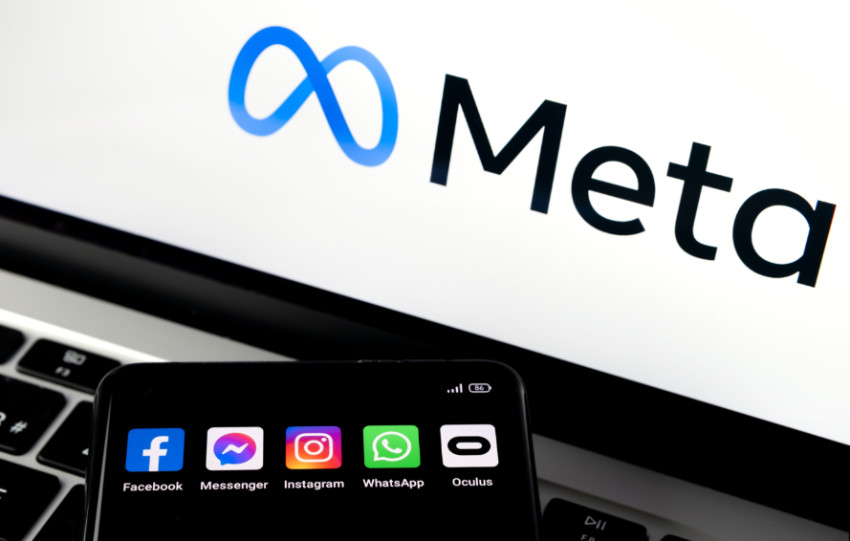 For now, these changes won’t affect you at all.

There is a hardware barrier that needs to be overcome and Zuckerberg himself said that these things will start to roll out in 5 to 10 years. It seems a given that some of the metaverse will be accessible to all users without special glasses, but to experience the full extent of this service you will likely need the hardware.

Since Meta already owns the Oculus Quest 2 headset, I would bet that they’re planning on making these as accessible as possible to make this vision come true.

They have also announced that they partnered with Ray-Ban to develop smart glasses that are already for sale. Surely, a first step into making it possible for people to experience augmented reality outdoors without having to carry a bulky headset.

It’s still pretty unclear how these changes will affect Facebook and Instagram for business, though changes are sure to come.

Imagine the possibility of having hologram ads in strategic places in your city. It’s guaranteed that those will be possible, but we still don’t know how accessible those will be, or even if they will be available to the average consumer. 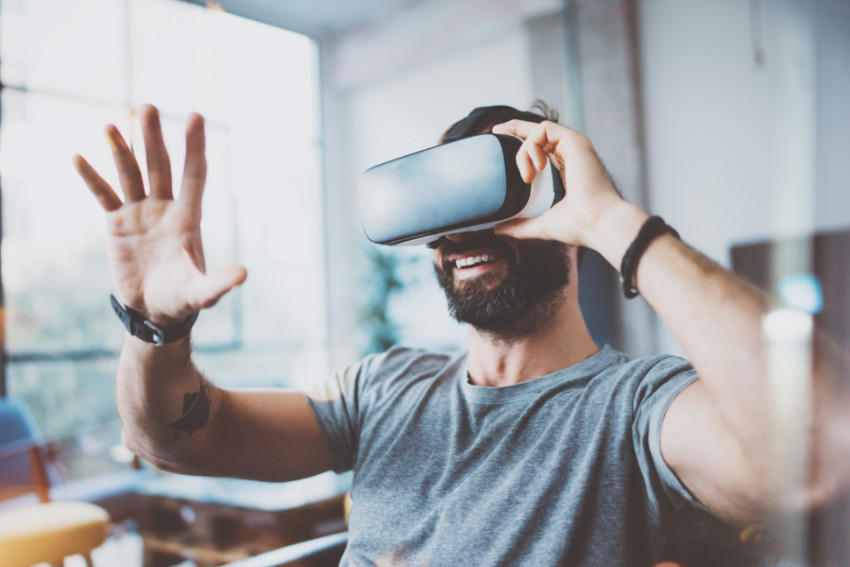 Probably yes. The bulk of what Zuckerberg showed involves augment or virtual reality to some extent, so hardware will be essential to interact with the most exciting parts of this service.

It’s now up to Facebook to make this technology available to the average consumer, but as previously mentioned, Zuckerberg himself said he expects this to take several years to become the norm. 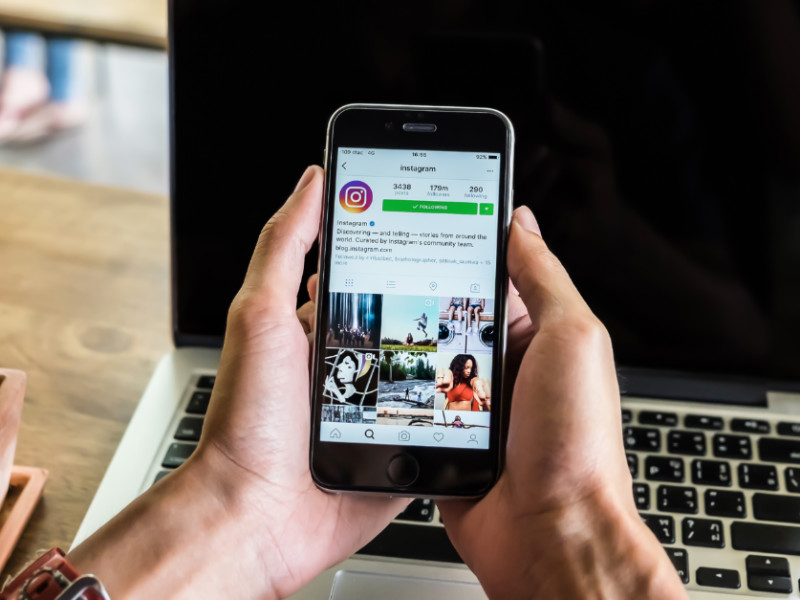 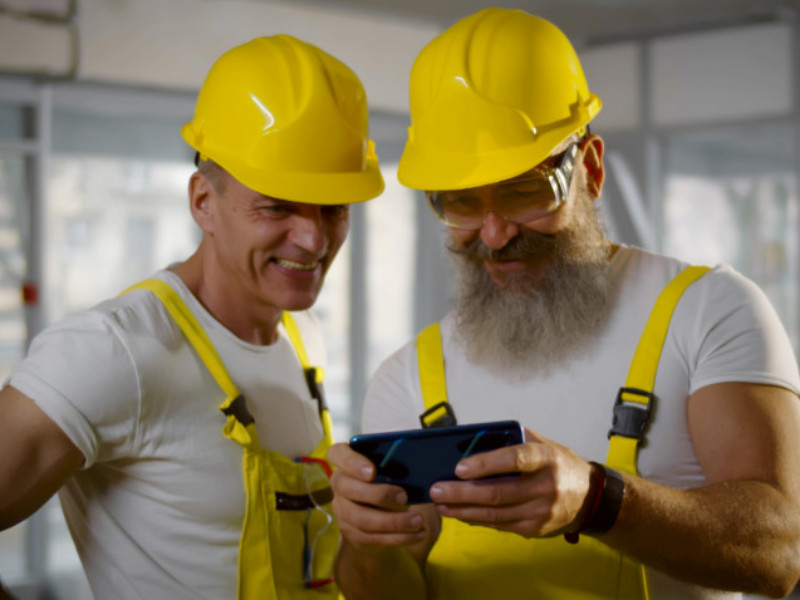 This Is What Your Business Needs To Thrive In 2021 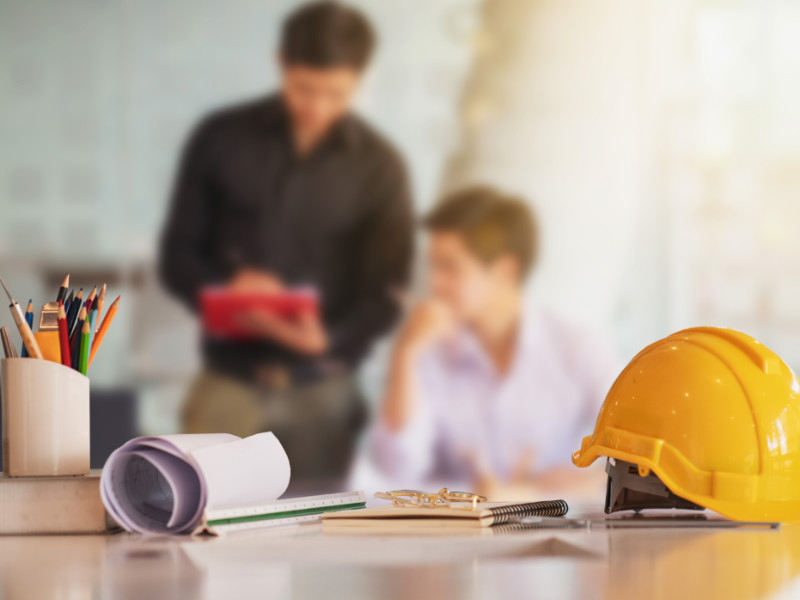 How To Handle Stress At Work On a Daily Basis

More for you about Announcements