The Most Inspiring Quotes for the New Year

We all need to hear some kind words every now and then! These quotes are ten of the most inspiring messages out there that you simply must know!

It’s that time of the year to find the inspiration and get full of hope so even better things can come into your life! Looking back at 2017 I’m sure you find a lot of things to be grateful for, and also many other things you’d wish had happened or maybe happened differently. Well, it’s important to remember each battle we lose is one to learn from and get stronger from it!

That being said, many famous authors went through the same ups and downs in life and decided to send us the message that hope and happiness lie within our own wishes and actions! They put their feelings into beautiful words that inspire us each time we read them. Here are the ten quotes to get your 2018 started the best way possible!

What Is to Come

While the work of Rainer Maria Rilke has a certain focus on the hard times of disbelief, solitude, and anxiety, this particular sentence evokes a quality of hope that just touches us right in the heart.

Believe It and Make It Real

Ralph Waldo Emerson truly believes in making it real! His quote actually reminds me of that saying “fake it till you make it.” Even though you might be pretending that things are good at times, it won’t always be like that. There will come the day when everything is truly good and you just have to keep living for it!

The Simplest Goal Is Still a Goal

I like to believe C.S. Lewis saw life in a simple way - which probably isn’t true, but still. I mean that because this sentence is really that simple, you can get older, but you can never stop dreaming. Even the simplest goal of being kind to those around you can make a big difference!

That’s the thing Hal Borland is telling us! Each year, day, and minute that goes by is a moment we’re learning something. Seizing the day is about thinking of what you did, what you’re doing, what you’ve learned so far that you can use to improve yourself and help other do the same!

Guess Tony Robbins already knew for a long time that it’s no use making plans for every single day of your life. Life is such an unpredictable thing! We can never know what’s going to happen, but we can set a bigger goal and learn how to achieve it bit by bit, one step at a time.

Look at Yourself and the World

I can’t know what Tom Peters was thinking about when he wrote this, but I can say what I think of when I read it!

I think of a world full of people, some of whom want to make the world a better place and are working for it; some who don’t even think about what the world’s like nowadays; and some who want to make a world a better place, but have no idea where to start. Well, it’s as simple as looking at yourself! Knowing who you are, what motivates you, spreading kindness each day that by simply being kind yourself, it’s a small step that will create a huge chain of better things to come!

The wise words of Michael Jackson with the song Man In The Mirror can complement the thought quite well:

“I’m starting with the man in the mirror

I’m asking him to change his ways

And no message could have been any clearer

If you wanna make the world a better place

Take a look at yourself, and then make a change”

You may love or hate Neil Gaiman, but you can’t deny that he managed to transmit such a wonderful message by writing so beautifully as he did! The quote above is just a sentence taken from the whole message, you can read the whole passage here, it’s worth of your time and attention, and it has quite the end line as well:

“Whatever it is you're scared of doing, do it. Make your mistakes, next year and forever.”

Cavett Robert was certain in his words! Your character doesn’t really depend on what you decide to do, but rather whether you proceed with it or not!

Success Is About Trying

Maya Angelou’s words are sure a great inspiration for all of us! We all live in our own particular worlds, sometimes sharing a bit of it with others, sometimes keeping it to ourselves.

At times, things can get a bit out of hand, and there are many ways we can react to that, when we choose the complaining, arguing, giving up, thing don’t ever feel like they’ll get right again.

What can we do then?

Shakespeare once wrote that something is only a trouble when we choose to see it that way, so we can change the way we see things and turn them into something we can learn from instead of something to defeat us!

Once again, Ralph Waldo Emerson shares a bit of wisdom with the universe! This sentence could be what comes out of a combo between the classical philosophy carved onto the entrance of the temple of delphi - “know thyself and nothing in excess” - with the “fake it till you make it” saying, both of which we’ve mentioned beforehand!

If you find yourself being someone who’s still not the person you want to be, you have to think and act like the one you want to become until it comes naturally to you!

I saw this when I was looking for the photos above and I just couldn’t let it pass by, it had to be here! The Lion King is a children’s animated movie, but it has a great wisdom for adults as well - I’m sure there are more adults crying while watching this movies than kids out there. The sequence above is just one of the many inspiring moments Disney has provided us throughout the years!

Hope you’ve liked reading this article and that you’ve found what you’re looking for! If you feel like sharing some thoughts, we’d love to hear from you! The comments space below is open for you and you can also reach us on our Facebook page! 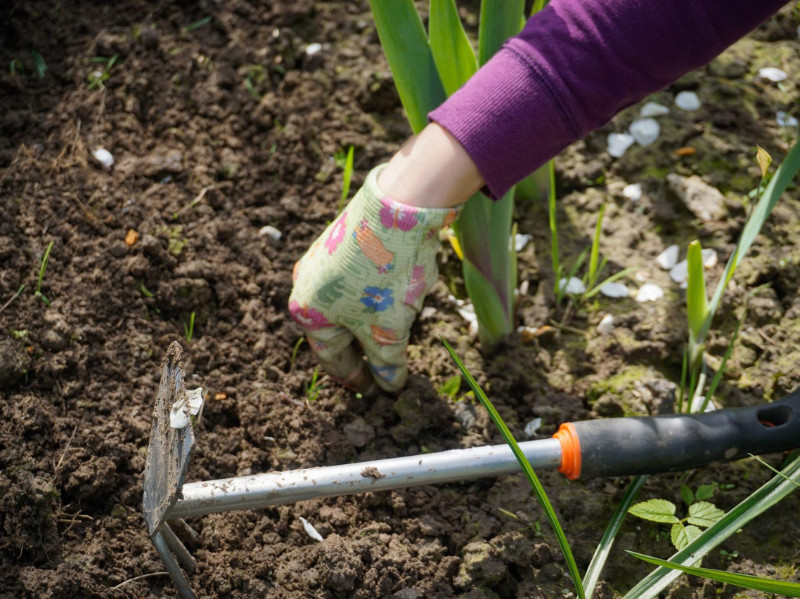