Ray Zyka of Color Design Painting has been a professional painter for over two decades and a...

Ray Zyka of Color Design Painting has been a professional painter for over two decades and a homeyou Pro since July, 2015. This month we spoke with him about his experiences through the years and building a successful small business from the ground up. 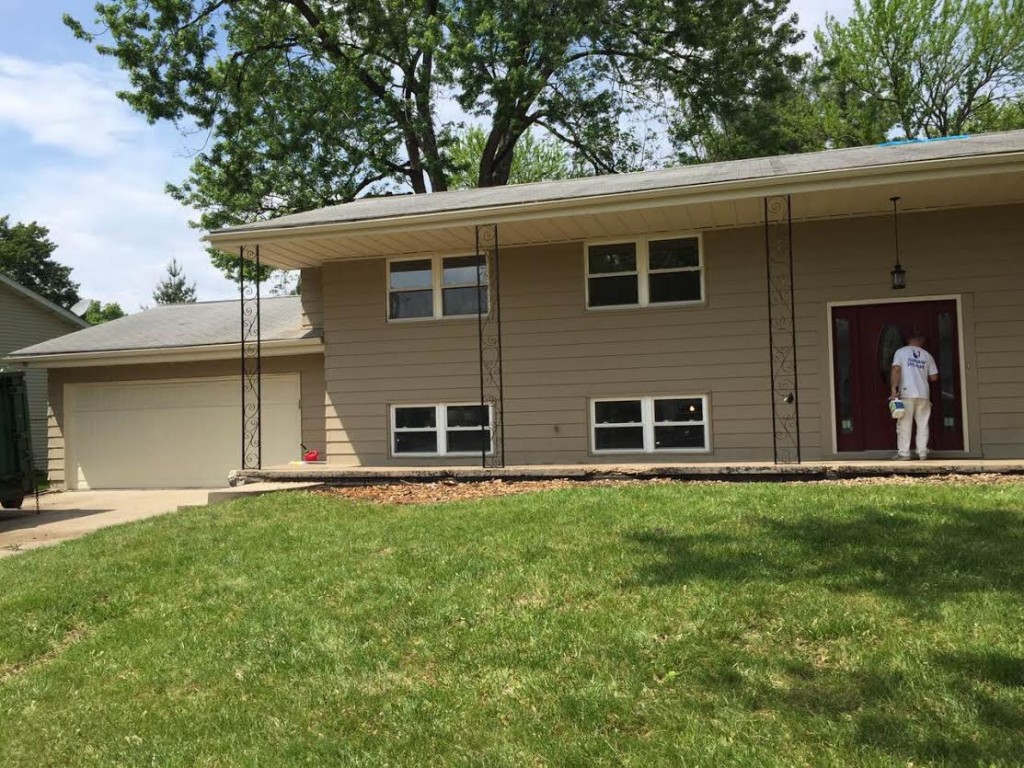 Eric: How long have you been in business?

Ray: Almost 21 years now. I worked in Fort Lauderdale for about 3 years then we moved to Chicago in 1997.

Eric: And you’ve been doing painting services all those years. Does your company have any specialties?

Ray: We do Venetian plaster jobs, all kinds of drywall jobs, fixing drywall, faux finishing work when it comes to painting, power washing, all kinds of stuff.

Eric: What made you get into the industry?

Ray: Well, I was working for another guy when I started. I guess, I was looking for better opportunities, better pay, that sort of thing. Decided I’d do better not working for anybody else. I like that I work on my own and run my own business. I set up my own schedule and have the freedom to run things.

Eric: So, you’re working for yourself, running your own company, what made you want to join homeyou Pro?

Ray: I was looking for more business and thought it was worth a try. That really was the beginning of it. 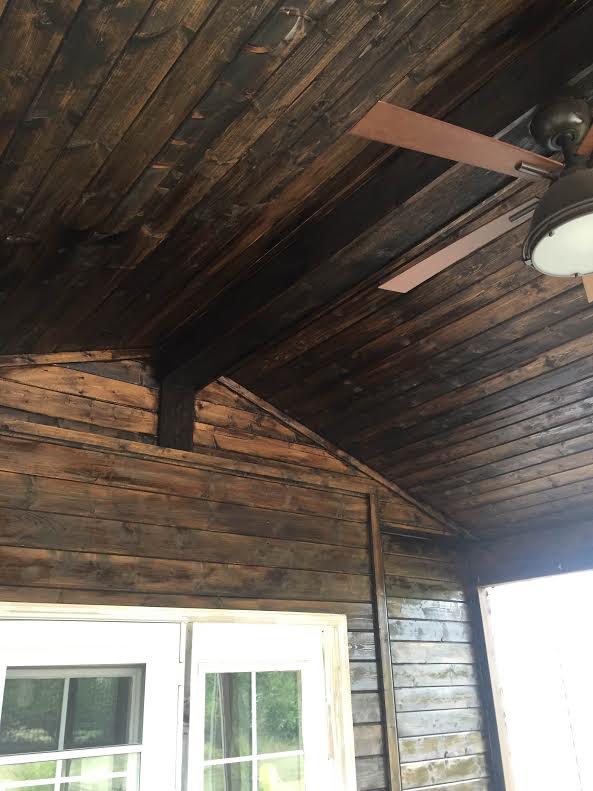 Eric: Excellent. Have you landed any jobs with us yet?

Ray: It’s been awhile, I’ve been getting some but some have their own paint, some of them just aren’t right for me. Not like the summer ones, for example, those were some quality ones. These ones were not the right fit for me.

Eric: That’s weird. Must be a fall homeowners thing. How are you liking the system overall?

Ray: There’s an awesome level of communication, so anytime I need to get something resolved it only takes a couple of minutes to call you guys back. I’m not sitting on the phone and holding, and leaving messages and never getting a phone call back.

Eric: Happy to hear it! What would you say the biggest job you landed through us was?

Ray: I got one, where was it, in Burlington that was an exterior full house job. That was the biggest one so far. That was like $4,800. 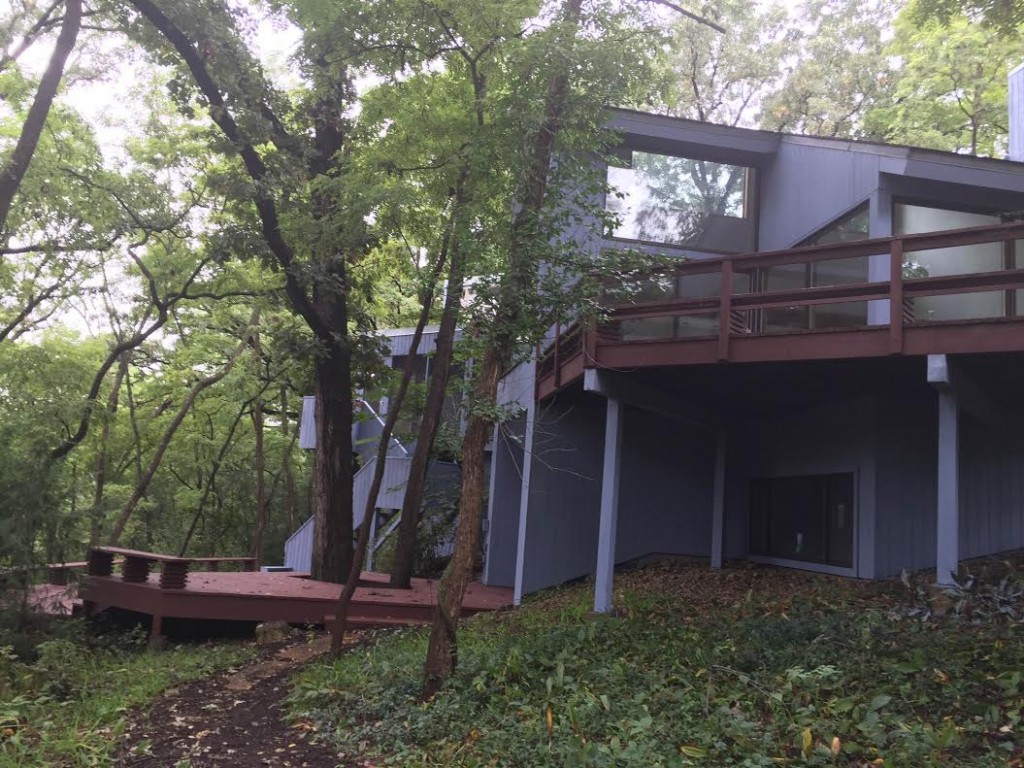 Ray: [laughs] I wish! I would have bought you some tickets to Hawaii or something!

Eric: That would have been nice, man. So, it was a big house?

Ray: It was big, yeah. It took about seven days to do. That’s the biggest that I’ve done so far.

Eric: And you only charged them $4,800 for it? Or was that the profit that you took from?

Eric: Gotcha. How many jobs would you say you’ve landed through homeyou?

Ray: Since I started with you guys, I would say maybe seven? Six, seven, something like that. 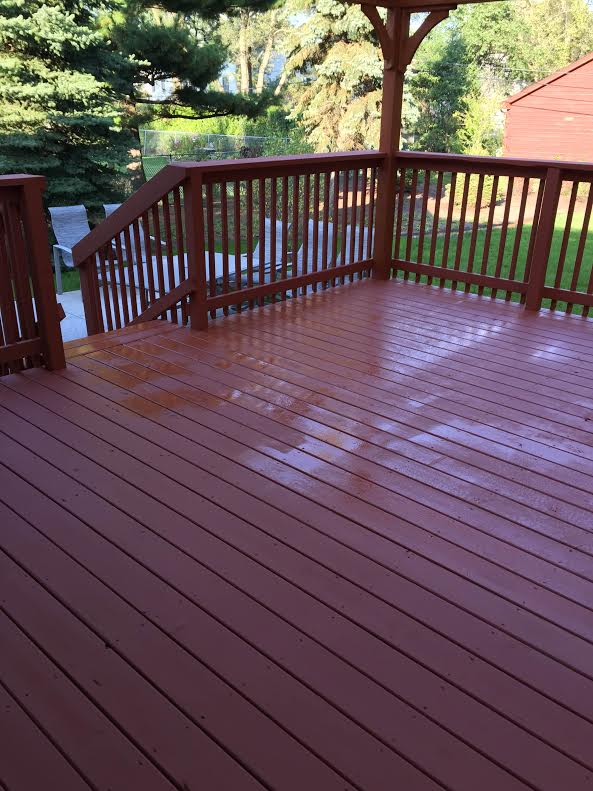 Eric: That’s pretty good! How do you typically promote your business?

Eric: Wow! Good for you, man! Was this year any different? 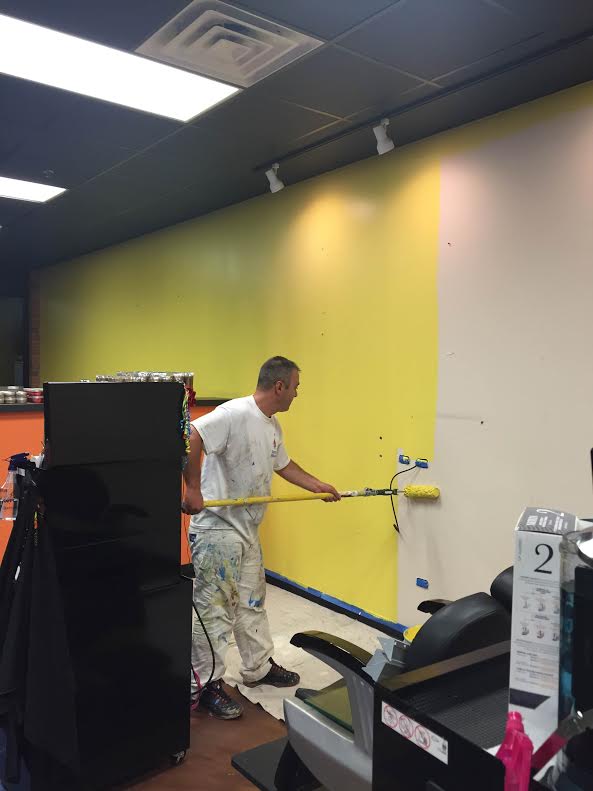 Ray: Oh, man. [laugh] If you ask a weird question, I’ll give a weird answer.

Eric: Well, what’s something funny that happened on the job?

Ray: Well, not sure how funny it is, but we went to paint a deck and ended up painting the house interior and exterior. The lady didn’t know that the paint was only $10 a gallon, so she goes crazy cause she thought prices would go up to like $75 a gallon. [laughs] I was going there for a job worth $800 and ended up doing the whole thing.

Eric: [laughs] Very cool, man. So, I got one last question for you. How can we make homeyou Pro better for you?

Ray: [laughs] It’s better already, I don’t see anything wrong with it to change.