Felipe Da Silveira of CAM Painting has been a professional painter for thirteen years and joined...

Felipe Da Silveira of CAM Painting has been a professional painter for thirteen years and joined the homeyou Pro network in November, 2014. This month we spoke to him about the importance of maintaining a positive business reputation and the value of making the customer happy. 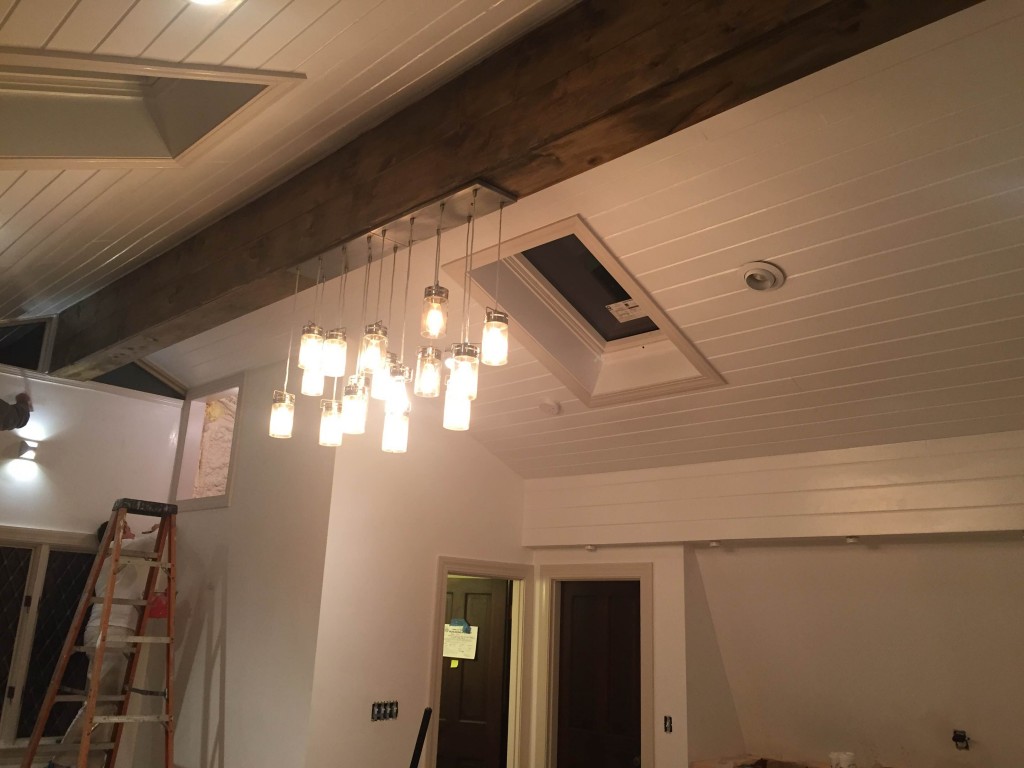 Fernanda: How long have you been in business?

Fernanda: Very impressive! Have you developed any specialties over the years?

Felipe: All kinds of painting projects, sheetrock, taping and tile, specialty would be painting, I think.

Fernanda: And you’re based around Boston, mostly?

Felipe: We’re all throughout the Boston area and parts of Connecticut.

Fernanda: Pretty busy territory. How do you find most of your jobs?

Felipe: Mostly referrals and word of mouth. Some marketing stuff too, to get the name out there.

Fernanda: Of course. How do you market your business?

Felipe: Mostly with homeyou, nowadays. Other than that, Homeadvisor, which I barely use anymore, word of mouth, flyers and door hangers. 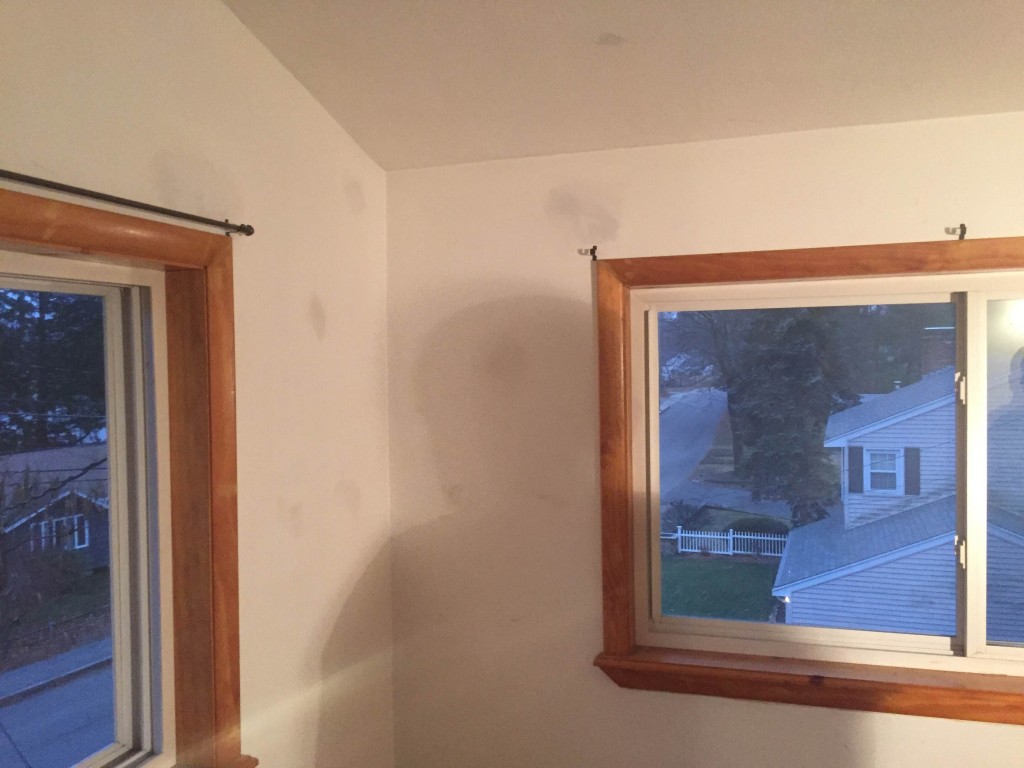 Fernanda: What made you get into the business?

Felipe: My brother had a painting company so it was through him.

Fernanda: What’s the most important thing you’ve learned since then about the business?

Felipe: Everything you promise them has to be done, because your legacy is the only thing you have. Your reputation is hard to build but easy to destroy.

Felipe: Thanks, it’s always been true for me. 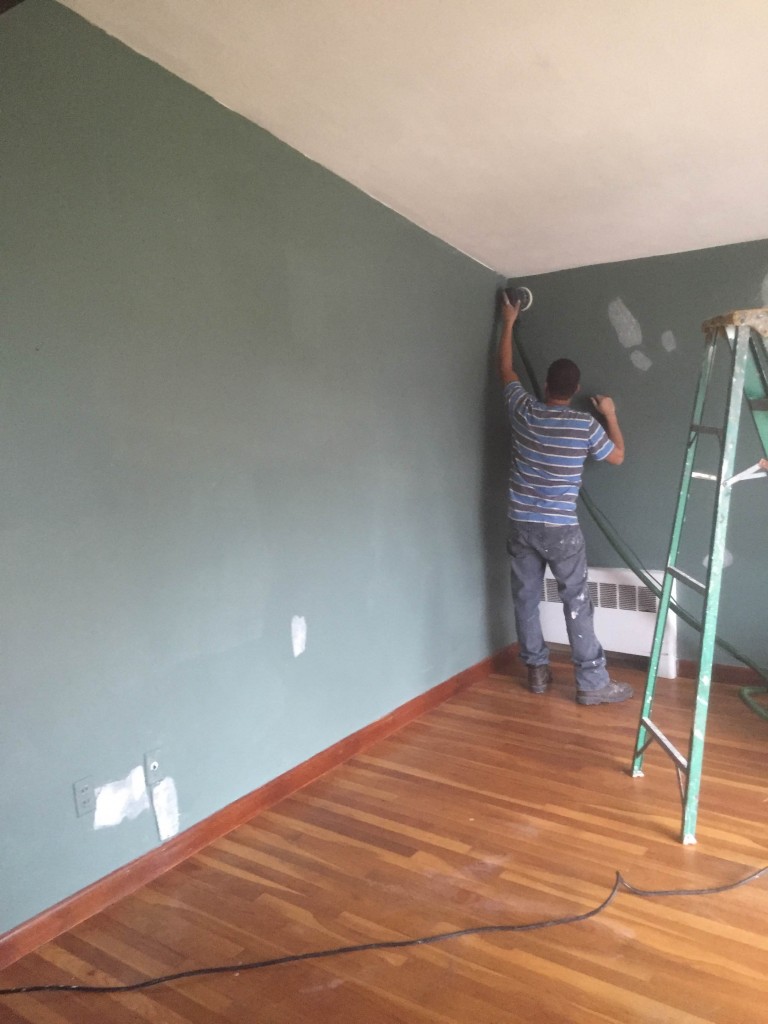 Fernanda: I can tell! You’ve done really well through the years. With all your success, are there still things that you don’t like about the business?

Felipe: [laughs] When I give a client a price and time for the job, and they think I’m over charging. Because seeing the job is easy, executing it is very different.

Fernanda: That does sound frustrating, how about what you love about the industry?

Felipe: At the end of the job the difference between before and after my service has been done, and seeing the clients happy with the improvement. 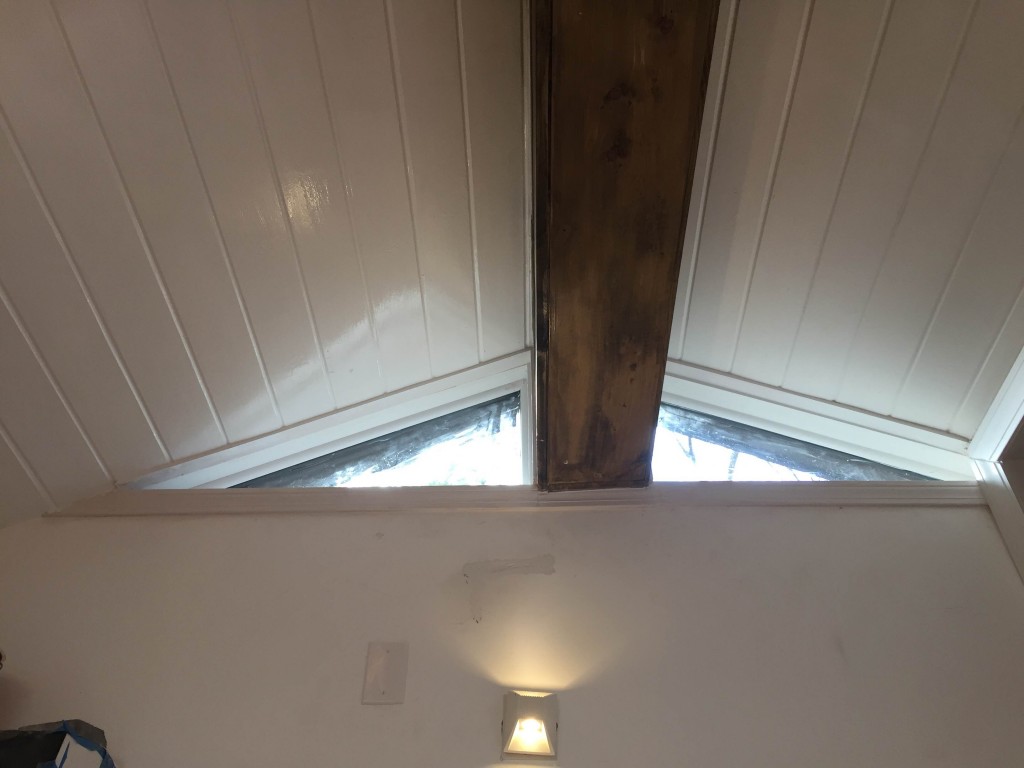 Fernanda: What made you join homeyou Pro?

Felipe: My friend Andre referred me.

Fernanda: And how are you liking being a Pro?

Felipe: In the beginning it was a bit easier to deal with you guys but it seems like your company grew and I understand that.

Fernanda: It definitely has. We try to be as available as we can though. How can we make homeyou Pro even better for you?

Felipe: I liked it when you called me last time and scoped out the job for me and told me exactly what kind of situation I was going to be dealing with so I knew whether or not I’d be wasting my time. I would like to have less competition though. Sometimes I go and homeowners tell me I'm the 6th guy there.

Fernanda: Huh, that’s odd. We only sell three appointments for each service request. It could be that the homeowner called other contractors as well. I'll look into what happened in your specific case. 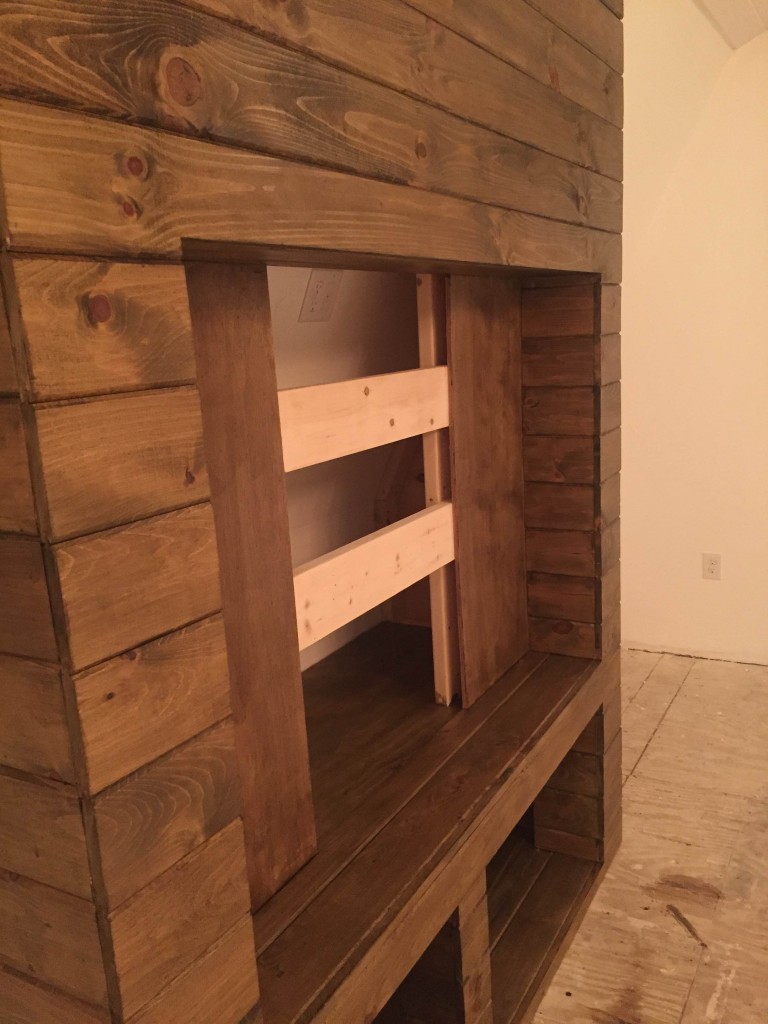 Fernanda: It sounds like you’ve had some success with our system though. What was the biggest job you got from homeyou Pro?

Fernanda: Wow! What would you tell new Pros to do to get the most from the homeyou system? To get jobs like that?

Felipe: First, have a budget so you know how to manage. Second, actually go to all appointments. Third, only book what you’re actually going to be able to do so you don't lose money and clients.

Fernanda: Excellent advice. What did you notice works best when calling homeowners through homeyou Pro?

Felipe: Try not to give prices over the phone, you never know. Homeowners can say what they want, but it might not always be accurate.