10 Animal Moms That Are Too Cute to Handle

Have you ever stopped to take a look at the moms of the animal kingdom? Some of them are amazing! Check out the love between these baby animals and their moms!

Mother’s Day is right around the corner, and while you’ve already decided on the cards you’re DIYing or the gifts you’ll buy for the mothers around you, how about getting some inspiration from the all the moms in the wild? These ten photos are here to show you that animals have lots of love in their hearts as well, so check them out!

These marine animals found in the Arctic region are usually solitary as adults, but when a baby bear is born, they stay alongside their mothers for about two years. And, as you can see from the photo above, they receive a lot of care to be prepared for their future.

This is actually quite similar to the human behavior of always walking behind your kids, or staying on the road side when walking in the city. It’s a protective instinct that just comes naturally to us - and to ducks, apparently.

Giraffes are among my favorite animals, right along with cats and foxes, so I might be a bit biased to be talking about how cute they are. Though I’ll do it anyway: both mom and baby giraffe have such a pure, innocent look on their faces, I mean, just look at how adorable that picture is!!

Did you know foxes are members of the dog family? Yeah, that’s right. Even though they’re a bit more similar to cats, visually speaking, their baby fox is even called a “pup”. Cute, don’t you think? As I mentioned earlier, they’re among my favorite animals too. What gets me everytime is that beautiful fur they have (and from now on, also their heartwarming love).

Maybe rhinos aren’t the most popular animals out there, but they can be pretty charming too. There are currently three species (out of five existent) of rhinos which are in danger of being extinct. Surely with this cute mom and baby love, many people feel inspired to help save them from being endangered!

This photo is so cute, and it looks like they knew they were being photographed and that this would make so many people light up with a smile! An orangutan baby will hold onto its mother’s thigh as she moves through the jungle for the first few years of its life. It’s really adorable.

Like the polar bears, leopards also stay with their moms for about two years and then go on to a solitary adult life. Though those two years can vary a bit for each leopard, they will just leave their mothers once they’ve learned to hunt properly.

Seals are among the most intelligent animals and there are 33 different seal species on the planet. One of those species was once in danger of being extinct, but nowadays they’ve been saved from the endangered animals list! Good thing we can appreciate their enchanting mom & baby love for a while longer.

We’ve come to my favorite animal of all. Maybe that’s because I grew up always having cats around, but till this day I see my cat sleeping and I can’t help but go there and give it lots of love!

There’s a heartwarming story about how my cat once embraced a cat litter that wasn’t hers!

That happened because the actual mom of those kitties had ran away (or had been poisoned, we can’t know for sure). So my dear Nala (yes, we names our cat Nala after The Lion King) took those cat babies and took care of them just like she did with her own litter. From that moment on I knew cats would always have a place in my heart!

Of course, this special species couldn’t be left out from our list. Dogs are known for being “a man’s best friend” and with reason! They carry so much love with them and wherever they go, I’m always impressed by it. So, with their puppies it wouldn’t be any different! Look at that smile, guys, so gorgeous!

Have some photos of your own pets carrying some mother and baby love? Share it with us on Facebook! 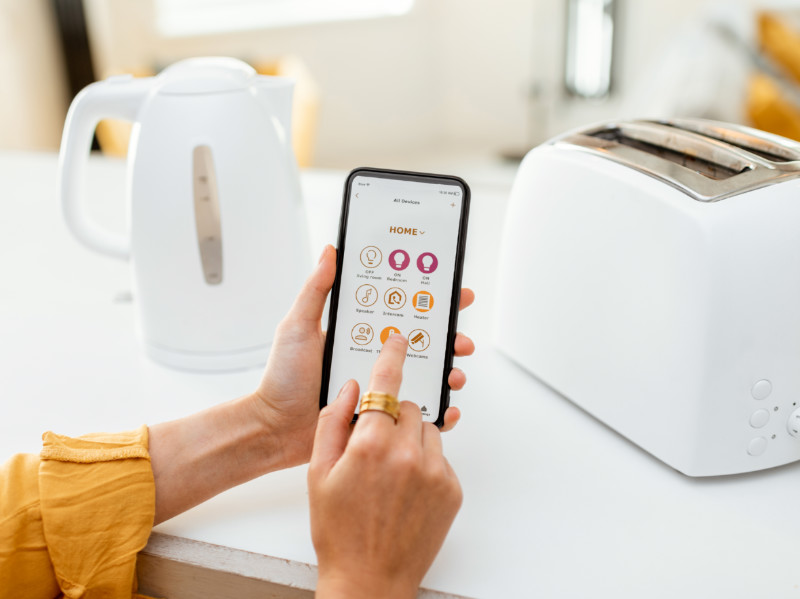