10 Hilarious Photos of Parenting Fails We Can't Stop Laughing At

Even though we try to avoid them, all parents fail sometimes. Here are some hilarious photos of parenting fails that everybody can relate to!

Parenting is tough, and even though we all try to avoid mistakes, they happen from time to time. It’s normal! We can all learn from our fails and laugh about them later, especially if they’re someone else’s. Since nobody’s perfect, here’s a roundup of funny parenting fails we can all relate to!

We never know the love of a parent till we become parents ourselves. -Henry Ward Beecher

Don’t we all wish we could be as easily entertained as kids are?

Getting organized as a parent

This parent is redefining the definition of “organization” by using the label maker on the baby, because why not?!

Kids are most honest creatures ever

If your parent told you to write an apology letter, it doesn’t mean you can’t express your true feelings.

Nothing more amazing than a child learning new things

Why say no if they’re going to do it anyway? Better let them learn by themselves.

Too lazy to go to the park? Prefer to just stay home watching your TV? No problem: let’s bring the park inside.

Giving the customer a little something extra...

Instead of saving feedstock, this kid believes the customer deserves it all.

Every mom went through this scene at least once

When you have kids, it means you have no more privacy.

When we look away for one second

When you’re too busy trying to take picture to pay attention to what’s actually happening in front of the camera.

When the baby is left alone with another kid

Even though parenting is hard, we have to admit that it’s also pretty fun.

Which one of these photos was your favorite? Let us know at our Facebook page or in the comments below! 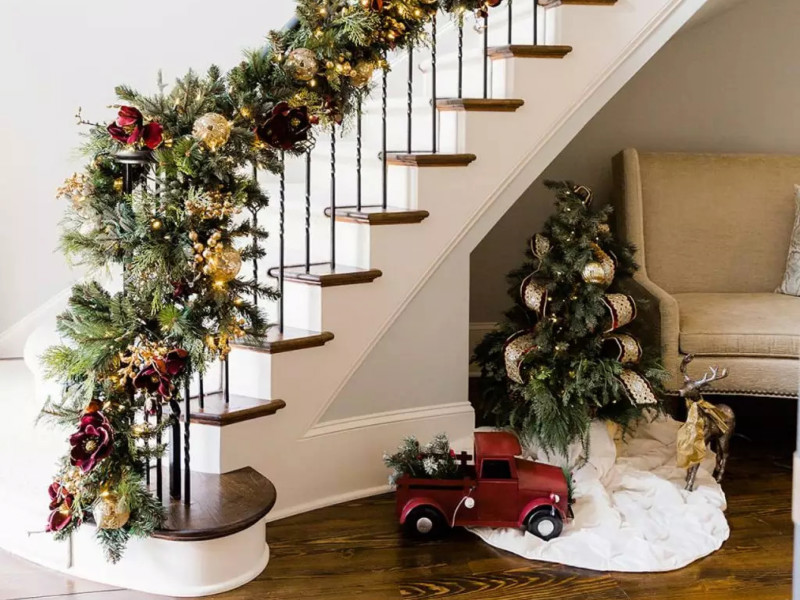 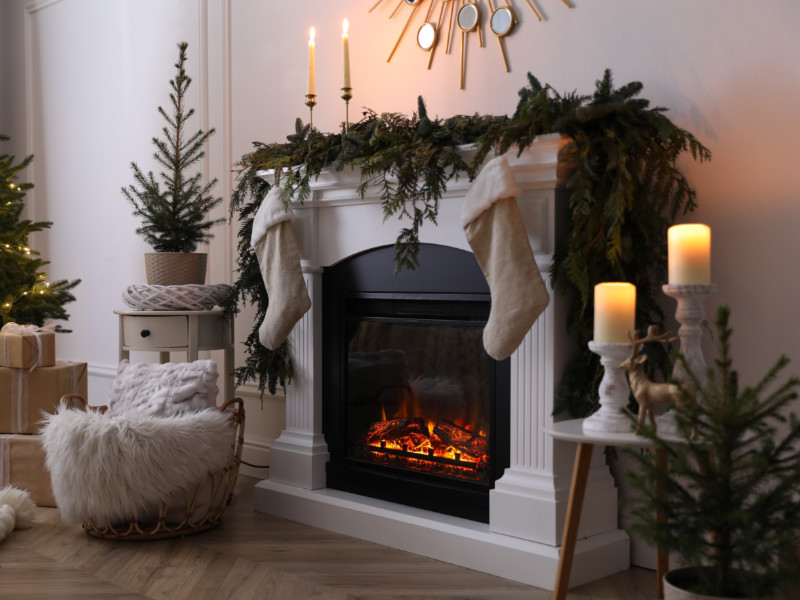 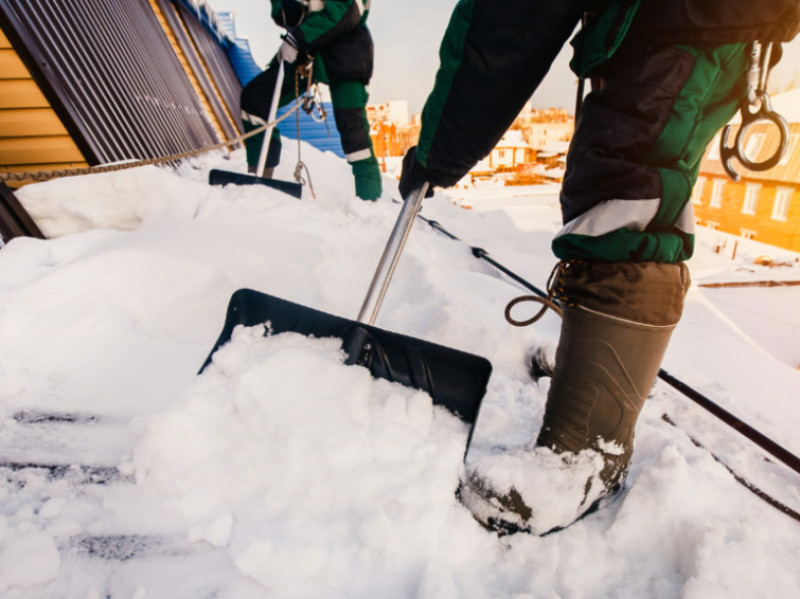 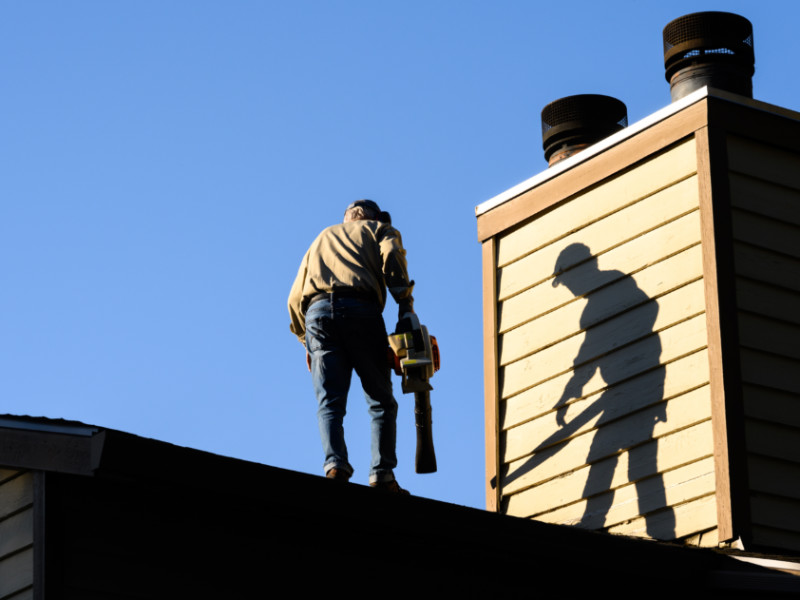