The Origin of Halloween As We Know It

Halloween is celebrated around the world nowadays, and is very popular in America. But its origin predates even Christianity by hundreds of years, so how did this European holiday end up how it is now?

Halloween is one of the most iconic and widely celebrated holidays in the world. That's impressive when you consider it's not a Christian holiday, and it actually originates from Celtic culture – which predates Christianity by over 1000 years.

But how did we go from a day of mysticism and honoring Pagan Gods to trick or treating and wearing a vampire costume?

Brace yourself, because it's about to get interesting!

“I often think that the night is more alive and more richly colored than the day." – Vincent Van Gogh

The (very) early origin of Halloween Halloween (short for All Hallows' Eve) is celebrated on October 31st. In Celtic culture, November 1st was actually the beginning of the New Year, and October 31st marked the end of Summer.

To this day, October 31st is known as Samhain – the Winter solstice.

This was a time associated with death, and it was believed that during this date the boundaries between the world of the dead and living were blurred – or simply when the ghosts of those who passed away were able to return to Earth.

Celtic culture saw annual cycles that repeated, representing the process of birth, death, and rebirth. Samhain symbolized death and was only one of these cycles.

But this was just the beginning of the Halloween origin story. By 43 A.D., most of the Celtic territory had been conquered by the Roman Empire, and their cultures merged in some ways.

From there onward, Rome would become more and more influenced by Christianity. In fact, the oppression of the early Catholic church was so great that in 1000 A.D., November 2nd was made All Souls' Day – a move widely accepted as an attempt to replace the traditional Samhain.

During the Middle Ages, the holiday was basically forbidden by the church. Any practices associated with witchcraft – which is reminiscent of Celtic culture – were forbidden.

Unfortunately, this caused prejudice against any sort of witchcraft that persists to this day, as witches are still often depicted as "evil" in modern media.

The most common variation of witchcraft in modern society is called Wicca. It was popularized in the 1950s and is practiced by many today. Women are drawn to this religion because it worships a God and a Goddess in equal parts, as opposed to the patriarchal Christian religion.

Check out 10 Ways To Decorate Your Home In Time For Halloween!

Wait, but how did we get here? I know what you're thinking:

How do we go from a 3000-year-old celebration about the cycle of death and rebirth to dressing up as ghosts, playing pranks, and trick-or-treating?

That's quite a jump!

Well, it started to happen during the colonization of America. European colonizers brought some of this culture with them, and it merged with native American culture.

Besides, the time of harvest was celebrated every year, which usually involved a party. People would share stories around a campfire, and because of the "supernatural" subtext of this date, pranks started to be implemented as well.

You can see how one thing led to another and we arrived at the Halloween celebration we know today.

So where did the jack o'lantern come from? The iconic Jack O'lantern that's a symbol of Halloween actually originates from an Irish folk tale.

The tale tells a story about Stingy Jack, a man who managed to trick the Devil twice into not claiming his soul. When Jack eventually died, God wouldn't allow such a dreadful soul into Heaven, but neither would the Devil allow him into Hell because of the tricks he pulled.

So, Jack was sent back to roam the Earth with nothing but some burning coal to light his way. He placed the coal inside a carved-out turnip and is said to have roamed the Earth since.

People would carve turnips and pumpkins and fill them with burning coal to simulate this effect, and the tradition stuck for generations. 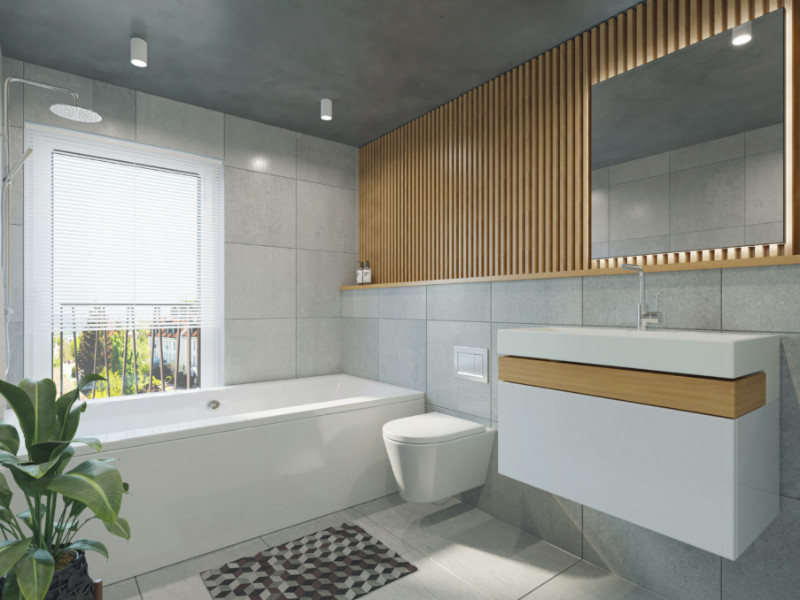 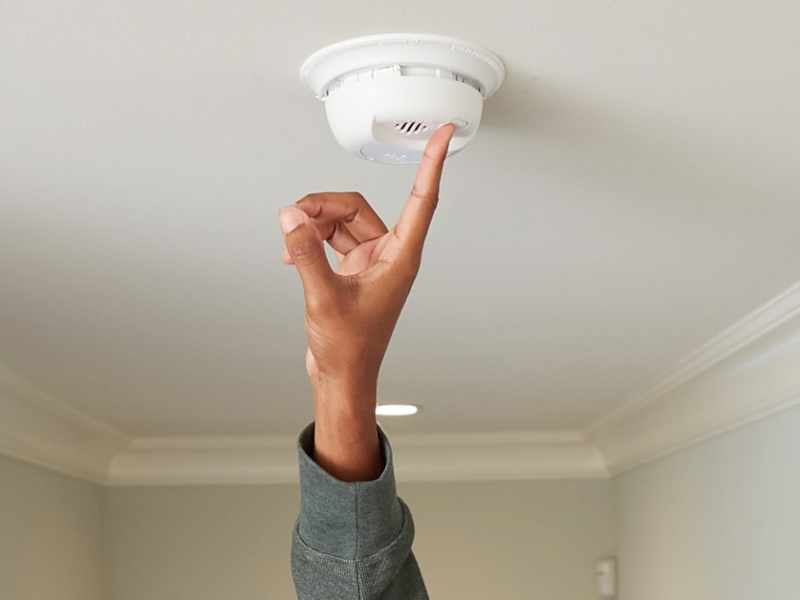 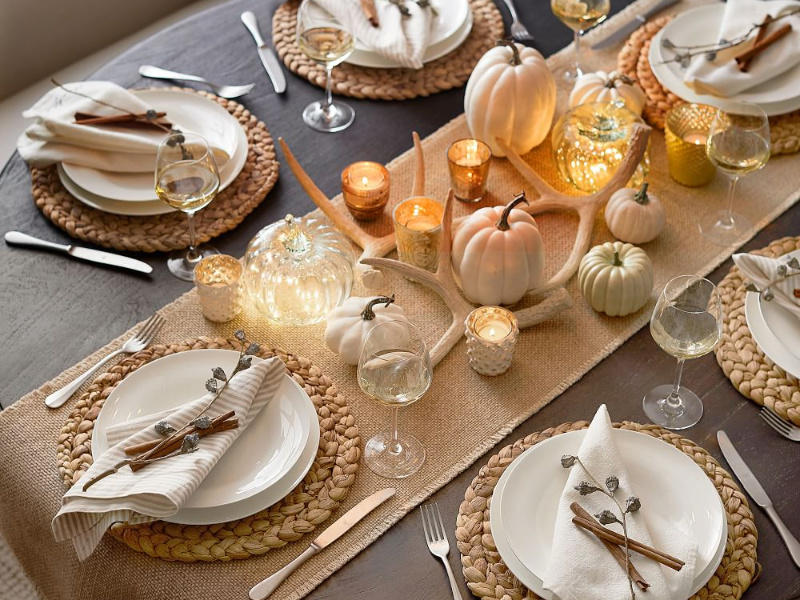 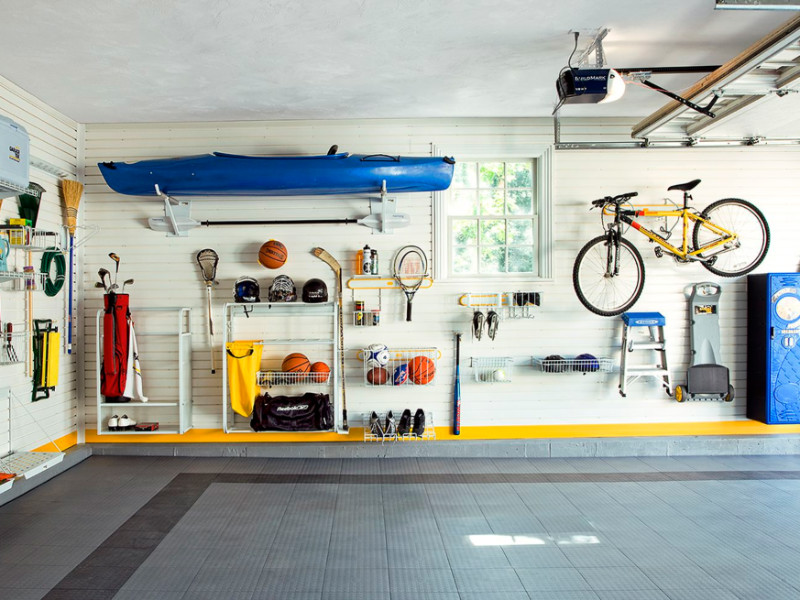