What You Should Know About Water Drainage in Your Own Yard

There’s a lot to unpack on the two main methods of moving and draining water from your garden – namely swales and subdrainage. Here’s what you need to know!

Drainage or just excessive water moving through your garden can often times cause problems for homeowners, since it’s not a particularly easy problem to solve on the fly. You have to consider your landscape, project scope, and only professional help will really be able to determine what’s the best choice for your home.

But we can get into more specifics to help you find your way!

“Correction does much, but encouragement does more. – Johann Wolfgang von Goethe

The most common way is by swales. These are fairly shallow depressions along the land that move the water in a certain direction, like a small river. It’s not the most effective way, but it’s quite practical and visually appealing.

Then, there’s subdrainage, which is far more complex. Subdrainage involves building an underground drainage system with pipes and drains. The purpose of this system is to remain invisible and be very effective, which means in some situations, it might be the best choice.

There are also situations where both systems can work together to great effect, but that’s not always necessary.

When to use swales

There’s a lot to unpack when it comes to swales, so let’s break down:

Swales are much easier to install, more environmental friendly, and offer a great piece of visual appeal to your garden. The only downside is that it will depend on your soil and climate conditions to determine if swales alone are efficient enough that you won’t have drainage problems. But for the most part, they’re quite reliable and should work for the majority of homeowners.

The idea is that swales will move the water, but also let it infiltrate naturally on the soil, making for natural drainage if your soil allows for it. In some cases, however, it can be arranged for the water to only be moved but not infiltrate at all, although that’s a more niche scenario.

Then there’s the alternative combo of swales and underground drainage, where basically, the water will drain through the swales and enter the underground system afterwards. But this system is mostly used for areas with intense rainfall and stormwater, being the most expensive of the bunch.

So to keep it simple, basic swales for moving and letting water naturally infiltrate will work in most cases. In cases where you have too much water runoff though, an underground drainage system might work better.

There’s also something to be said about the swale layout, which is fortunately pretty simple: they can be straight or curvy. Curvy swales are better for moving water along since it creates a natural current, and straight ones are better for infiltration purposes.

And finally, the most common materials for swales: we use lawn, wetland plants, stones and a mix of the last two.

Lawn is the most basic and easy to maintain, it will only have a slope to make sure the water moves through it nicely.

Wetland plants are often native varieties that work really well for swales as they can sustain decent periods of drought or inundation with no issue.

Finally stones are often nature’s way of filtering water and they have a similar effect here, allowing water to flow and infiltrate as needed, along with creating a nice visual accent for your landscape.

The purpose of mixing stones and wetland plants is mostly for the visual appeal.

When to use drainage

A drainage system is more complex and takes more preparation takes a swale, but it’s necessary when swales are not enough to handle water runoff. Fortunately, despite being a bit harder to set up, a drainage system is effectively invisible, meaning it won’t get in the way of your landscape’s visual appeal.

As mentioned before, a subdrainage system can be used at the same time as a swale system to make both more effective.

If the idea of implementing all this scares you, don’t worry too much until you talk to a professional. Swales are popular because they work for most homes in America and a subdrainage system is rarely necessary nowadays.

What’s best for you?

With all those pointers in mind you should have a pretty good idea of where to start, but the best way to know for sure is to contact a landscape professional and trade some notes. They will be able to guide you in the right direction and now you have some ideas to bounce off them! 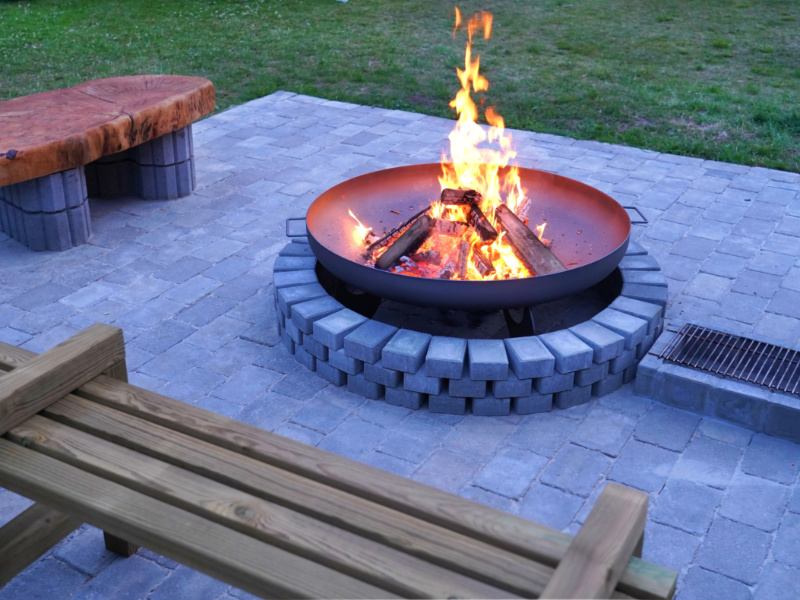 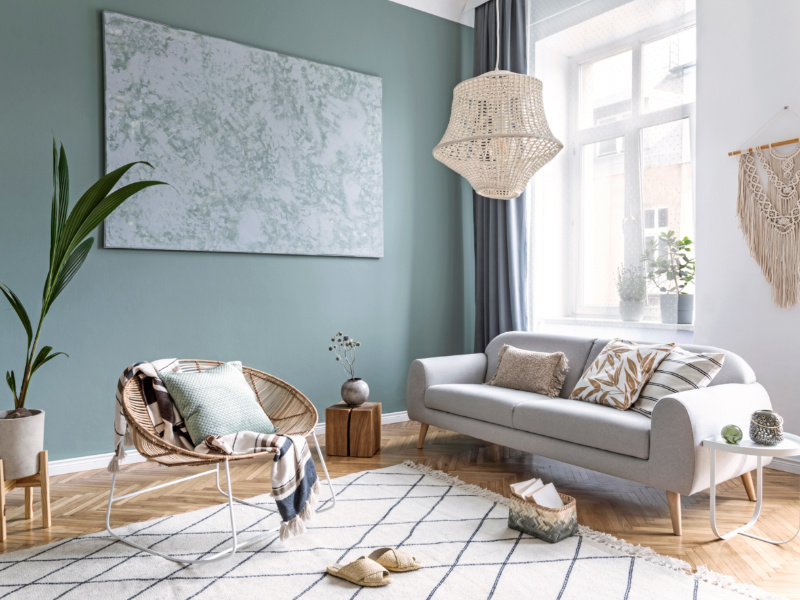 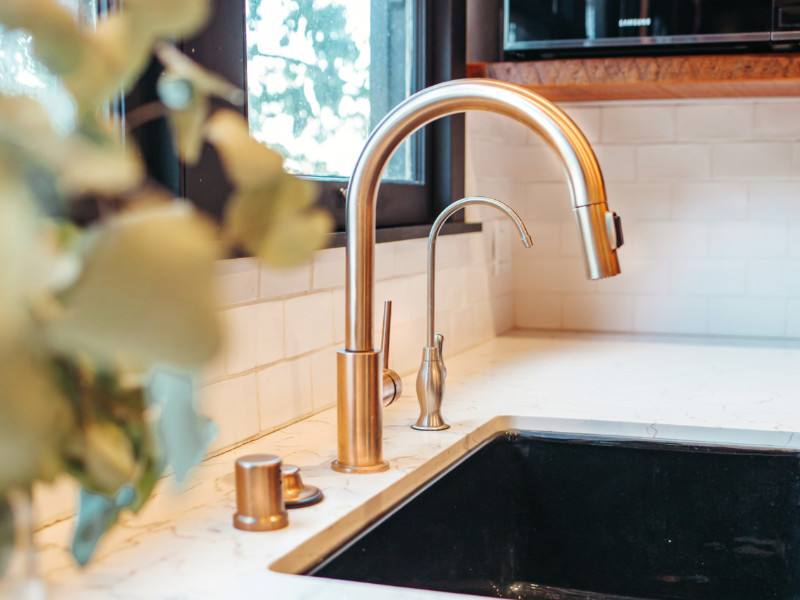