5 Before and After Half-Wall Ideas That Will Amaze You

Half-walls can be a gorgeous addition to your home and these ideas will prove so!

It’s common to think half-walls are impractical and not very eye-catching, but not with these ideas! People are getting creative and starting to make a pretty good case on why you should give the half-wall idea a try. From the kitchen and living room to the bathroom, these will surely inspire you!

“Goals transform a random walk into a chase.” - Mihaly Csikszentmihalyi

Instead of tearing the entire wall down, these homeowners decided to innovate with creativity! Not only did the house get a half-wall, it also received a lovely place to hang out with your friends and drink a cup of coffee to catch up on the news.

This was the simplest possible half-wall they could make. Of course, it’s not so pretty to look at. Fortunately, they also knew that! The transformation looks awesome and I’m certainly sighing in relief right along with the homeowners.

It keeps blowing my mind how a simple coat of paint can make such a huge difference, but it totally does! Maybe that and some cozy decor pieces are all you need to start loving that half-wall in your home.

At a first glance, this kitchen looks like it attempted to be rustic, but it ended up looking old-fashioned instead. After some reconsideration and the decision to make this kitchen farmhouse style, this is what happened:

Looks so much better, right? This is one of the most incredible transformations I’ve seen - also among the most beautiful results in going all in for a change!

This place had no walls whatsoever, but people were decided to give it a special twist with the half-wall idea (and we’re glad they did!). This one is so simple, yet it makes a nice difference to the whole look and feel of the rooms!

A half-wall can go outdoors as well! Whether there’s already a wall in your backyard, or you’re brainstorming on what to do to revamp your yard for the spring, this is an idea to consider. The half-wall can go around a stairway (as in the photo above), or it can even make an above ground mini garden. Doesn’t that sound nice?

Though these ideas don’t have a before and after scenario, they’re awesome enough to deserve a bonus round in this article. Check them out:

The half-wall around a set of stairs we mentioned above (as part of an outdoor design idea) can go indoors too. And even better: make this awesome library for the book lovers home!

This one also makes a great home for the avid readers, but it doesn’t necessarily need to be a place for books. You could also:

This living room got my attention because it looks so fancy and so cozy at the same time! It’s hard to find a balance between those two and it’s impressive everytime it happens.

I’m pretty sure this combo works because the half-wall is there. That minor elevation change between the two rooms helps as well, but the main star to shine here is the half-wall, it gives a clear separation between the rooms while also allowing to observe around. Just amazing!

Though this photo simply shows the “raw” bathroom, with no decorations around, it already looks super nice! The white half-wall along with the white bathtub make a wonderful contrast with the darker gray color of the box floor and bathtub wall. It sends out a really modern vibe!

Just imagine that bathroom with a couple of candles and towels near the tub, a nice looking rug...the bubble bath calls out your name!

What do you think about half-walls? If you’re thinking about getting or remodeling your own, make sure to request a quote with the best!

Here’s more for you: 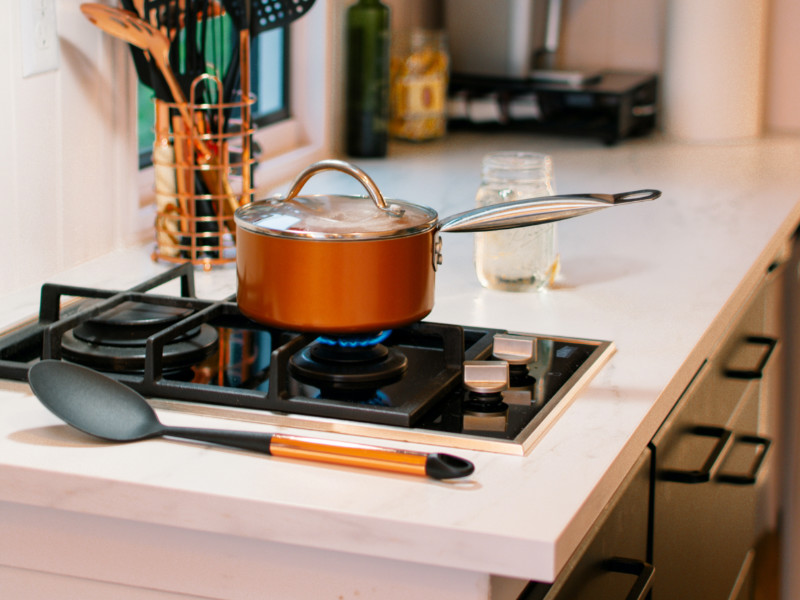 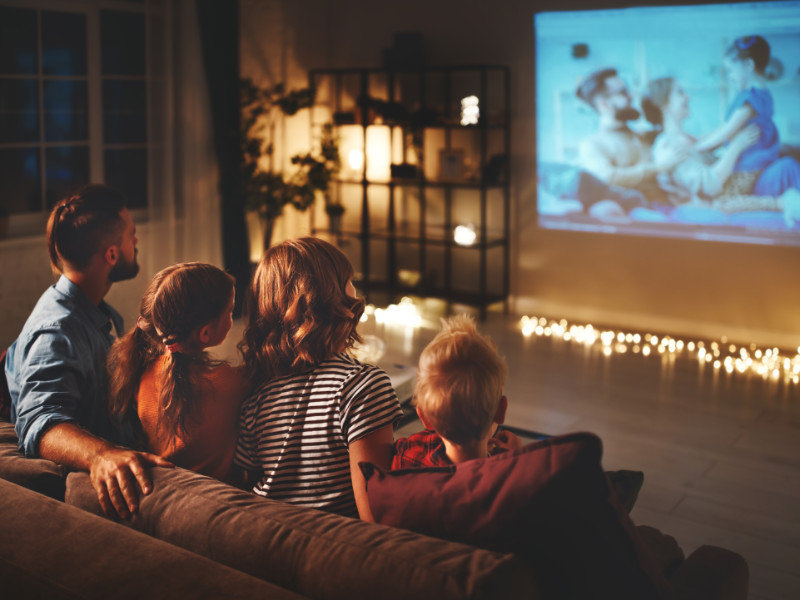