There’s no shortage of movies to watch on Halloween night – we have 80’s classics, stop-motion animation, modern picks, and of course, the obligatory Tim Burton pick.

There’s nothing better to do on Halloween night than to watch a nice movie perfectly suited for the Halloween atmosphere: funny, spooky, and charming in its own way. And let me tell you – we’re not short in stock for those!

Naturally, these are all family friendly picks, so you can sit with everyone and watch the entire movie with no problem!

Regardless, we argue it’s perfectly suited for Halloween. This Tim Burton produced classic follows the king of Halloween, Jack Skeleton, feeling quite bored of the holiday. Every year is another countdown for Halloween and nothing more, and he feels there needs to be more to life than that… which is when he discovers the existence of Christmas.

Full of good intentions, he decides to bring Christmas spirit to Halloween town, but given his own mischievous nature and the misunderstanding of the holiday by him and his fellow townsfolk, they end up creating chaos.

This stop-motion classic is filled with creative songs, impressive animation, and production design that remains reverenced to this day. And hey, it can be watched twice a year with no problem: one for Halloween, another for Christmas.

Upon moving to Salem, Massachusetts, a young teenager struggling to fit in accidentally awakens the wrath of three evil witches and ends up having to seek for magical books in order to prevent them from becoming immortal.

Release around Halloween precisely to enforce its place here, this fun adventure is light hearted and dark in just the right ways.

In this world, Dracula is the owner of a high-end hotel for monsters. However, he finds himself being overprotective of his teenage daughter when a human boy discovers the place and falls for his daughter.

The animation on this one is absolutely incredible. There isn’t a single frame lacking in energy, even Dracula himself moves and emotes in such a high-octane it really makes you want to applaud the animators. You know you found something special when the way a character moves is already funny on its own!

For such a harmless and bland character like Casper, his live-action debut did a LOT. With impressive production design, decent special effects for 1995, and a captivating performance from Christina Ricci, there’s a lot going on here.

Also, the idea of a ghost that fails to haunt a mansion for being too nice is hilarious in its own way.

I mean, it’s a Halloween movie list, so Tim Burton was bound to be mentioned at least twice. His classic dark comedy Beetlejuice is a perfect fit for Halloween because although it’s funny and charming, it’s also brushed with dark themes and imagery, a trademark for the creator.

We follow the story of a couple who died in a car accident and find themselves having to haunt the home they lived in when a new family moves in, as an attempt to scare them away for good. But they are not very good at haunting, which attracts the attention of a mischievous spirit called Beetlejuice who promises to help… although he seems to have motivations of his own.

Word of warning: despite having no violence, this movie has some pretty strange imagery, so more sensitive children might actually be scared!

Paranorman tells the tale of a young boy who can communicate with the dead – which would be horrifying, but turns out the boy is much more comfortable talking to the dead than with the living, which leads to him being somewhat of an outcast.

However, when an ancient curse threatens his town, he’s the only one who can help get rid of it for good by using his talents.

Coraline discovers something strange when exploring her new home at night – a portal to a parallel world where her parents are super nice and all her dreams come true. At first she was mesmerized by the discovery, but she quickly discovers dark things are happening in the background, as her new “other parents want to keep her in that world forever.

Three kids discover their neighbor’s house is literally a living monster who feasts on children. No adult believes them, so they find themselves having to dive into it by themselves to prevent it from claiming any more victims.

This might come as a surprise, but Monster House is probably the scariest movie on this list – they really went all out with how scary the house can become, and the way adults disregard the kid’s concerns is something out of a Stephen King novel. But it’s also a thrilling adventure with an emotional ending you won’t see coming!

The Addams Family movie, quite honestly, didn’t even need a plot. They are just ridiculously fun characters to watch in the odd but wholesome way they live their life – were they real, they would certainly have their own reality show by now.

But we do have a funny plot: someone is plotting to steal their family fortune by pretending to be a long lost uncle. So buckle up and prepare for hilarious performances from the entire cast!

Monster Squad is considered not just a Halloween classic, but an 80’s classic as well. A group of monster fanatics find themselves having to save their town from none other than Count Dracula and his army of monsters.

From here, it’s the usual deal: uncooperative adults, lots of action, banding together, and supernatural shenanigans. What’s not to love?

Do keep in mind though, this one is rated PG-13 due to some minor swearing and violence – the 80’s were a LOT more lenient with their PG-13’s.

Need some interior decor advice? Or maybe some home design tips? Get in touch with a professional for more info! 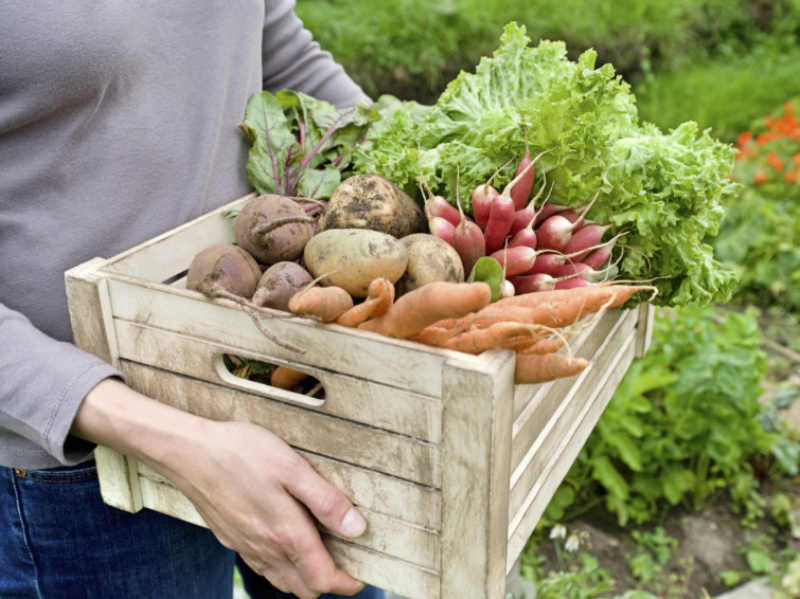 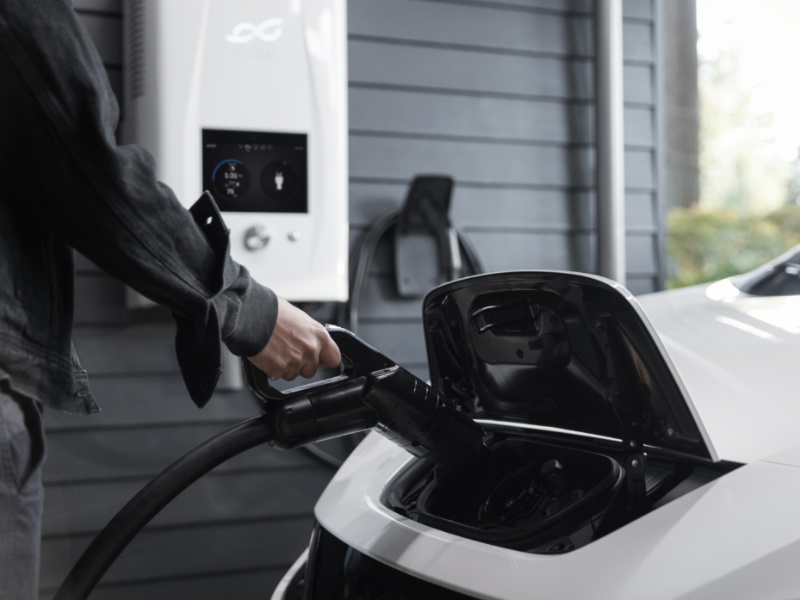 5 Pros of Installing an EV Charging Station at Home 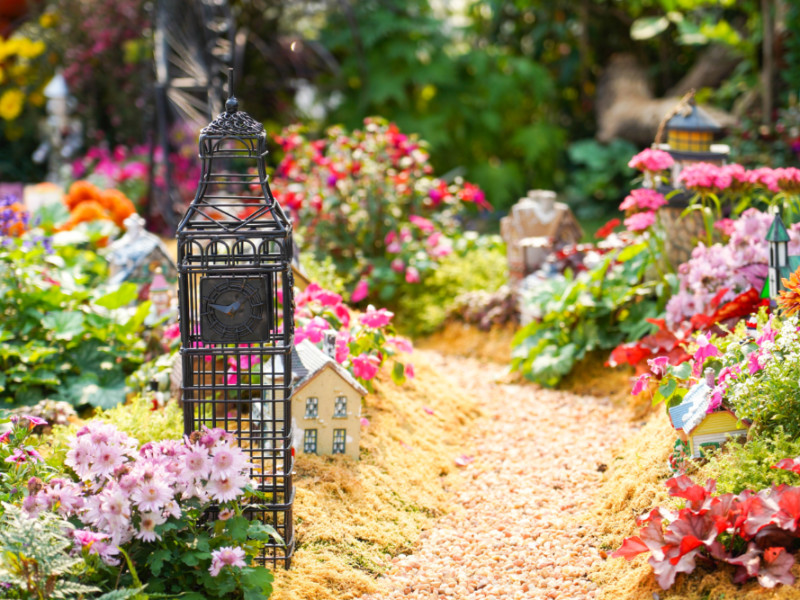 How to Ensure Your Garden Survives During Summer Vacation 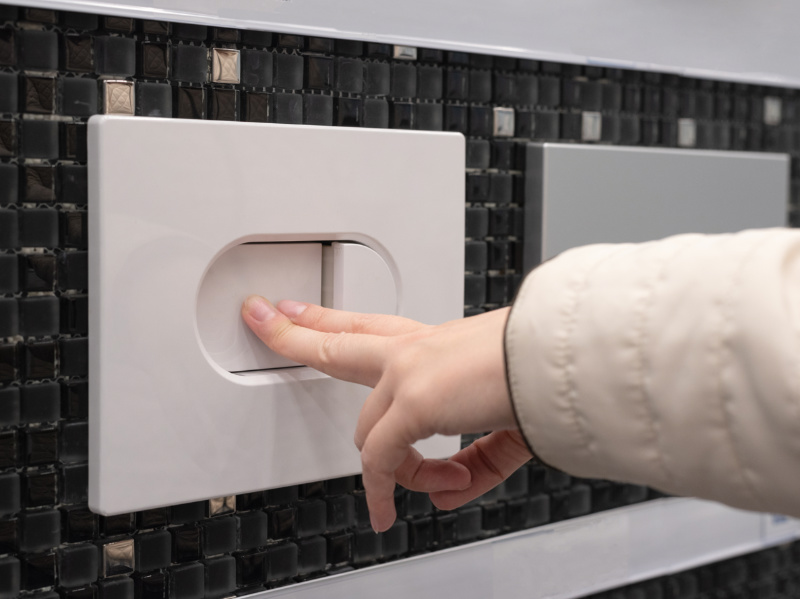 4 Reasons Why You Should Install a Dual-Flush Toilet