There's no place like home - and the same goes for the many homes of our favorite TV shows!

That familiar setting we keep coming back to in TV shows feels like home for more reasons than just the literal one.

Sure, it’s literally the home of our favorite fictional characters, but it also brings us that same sense of comfort a home does in real life. Perhaps it’s because the setting repeats enough times to create that connection, perhaps it’s because we love the characters and their home brings us a sense of familiarity… but whatever the reason, it feels like home. Maybe that doesn’t need explaining at all, does it?

Because obvious choice is obviously obvious.

The show has several memorable settings: there’s also Chandler and Joey’s apartment, Ross’s place, and an honorable mention to the best coffee place ever, Central Perk! But we just have to give the award of most memorable and comfortable to Monica’s apartment. We’re sure she would have loved that.

Things to get inspired by:

Weirdly enough, at some point during the show’s ten seasons, each one of the Friends lived for a while in Monica’s apartment.

Another beloved sitcom that aired from the mid-80s to the mid-90s, Full House follows the story of a recently widowed father who “hires” his brother-in-law and best to help him take care of his three daughters.

His home is where most of the action takes place, and wouldn’t you know it, it quickly became a lovable and recognizable setting along with the sitcom.

A sequel show called Fuller House is available and still running on Netflix. It follows the story of a widowed mother of three sons who enlists her sister and her best friend to help her care for her family. It’s currently on season 3.

Here’s a successful story: Frasier, the character, was born from the TV show Cheers in which he became a permanent character after season 4. Cheers aired for 11 seasons between 1982 and 1993. Still in 1993, a new show called Frasier first aired following the story of Frasier as he moves back to his home town, Seattle, to start anew. Frasier also aired for 11 seasons.

Frasier’s apartment was designed on purpose to be modern and eclectic, having an unusual angled architecture, a replica of Coco Chanel’s sofa, and an outstanding view of Seattle his guests would often compliment upon arrival.

Here are some ways you can achieve a modern look:

In reality, the view proposed on the set-design is impossible, but it was designed that way so the Space Needle - Seattle's most recognizable landmark - would be in sight.

Despite its fame for being a “show about nothing,” Seinfeld is widely regarded as one of the best written and funniest TV shows of all time. It follows the everyday life of Jerry Seinfeld (a fictionalized version of himself), Elaine Benes (at first a former girlfriend and later great friend), and Cosmo Kramer (an eccentric neighbor from across the hall).

The characters are always jumping between many different locations, but they keep coming back to Jerry’s apartment nearly every day to assemble, discuss their problems, and/or create more.

The secret of the look here is color palette. You can achieve this with an affordable wall makeover!

Jerry Seinfeld has stated in interviews that the show is not actually “about nothing.” It’s in fact about how a comedian gets his material.

The Cohen Mansion (The O.C.)

One of the most successful TV dramas of all time, The O.C. (short for Orange County) tells the story of Ryan Atwood, a troubled young man who’s adopted by a rich and philanthropic family. The clashing of ideologies is a source of constant drama, but the relationships between Ryan and his new family, along with romantic interests, are what made the show such a huge hit.

The Cohen home is based off two homes in Malibu, California; the pilot was filmed in a separate home also in Malibu, but after that, a replica of the house was built at Raleigh Studios in Manhattan Beach to reduce costs

Think this mansion is a bit too impossible to achieve? There are many ways you can boost the value of your home!

The Banks's Home (The Fresh Prince of Bel Air)

Will Smith’s hit show is a beloved 90s staple. The entire premise is summed up in the famous intro sequence, sung by Smith himself under his rapper name “The Fresh Prince”:

He got into a fight in a local basketball court and is sent by his aunt to live with his rich family in Bel Air. Their conflicting lifestyles is the source of most jokes in the first season, but as Will starts calling the place a home, their relationships grow and the humor becomes more situational, with fourth-wall-breaking moments happening regularly (Will looking straight at the camera or acknowledging an actress change that happened between seasons).

Also, this is still the funniest scene ever.

Ted’s Apartment (How I Met Your Mother)

How I Met Your Mother (or HIMYM) is widely regarded not just for its humor, but for its drama. It’s often unfairly compared to Friends because it follows the story of a group of friends, but they’re very different premises.

The twists and turns in the life of five friends has its share of laugh-out-loud moments, but every so often, they’re followed by moments that hit very close to home. And that’s one of the reasons fans love it so much - it depicts life as it is: unforgiving, but ultimately rewarding.

Ted’s apartment is a recurring location, even more so in the first few seasons before Marshall (his best friend) moves out to live with Lilly. It looks a lot more realistic compared to Monica’s apartment in Friends both in size and in style; it’s simple but comfortable. No wonder most gatherings take place there.

It looks like Ted’s apartment could use a serious decluttering session… he could benefit from reading:

A lot of the humor in Everybody Hates Chris comes from the interactions taking place inside his home - particularly with his mother and father.

The show follows the story of a young Chris Rock during the 80s, up until the point he drops out of high school to become a comedian. It had a good four-season run and has since then been syndicated plenty of times - it’s currently airing on VH1 every morning.

Chris’s dad is known for being rigid when it comes to finances. We’ve spoken to him, and he says the secret is:

Chris’s home is actually a Paramount studio in Los Angeles.

The Big Bang Theory introduces a slightly different flavor to the “sitcom about friends” formula by having them all being extremely intelligent geeky introverts - with the exception of Penny.

We follow their stories as they go about their love complications - at first with Leonard (the show’s kind-of protagonist) having a crush on Penny (an aspiring actress who moves into their building). Later, the other ones slowly find themselves more lucky in love - even Sheldon, Leonard’s highly intelligent but socially illiterate roommate. Each of their romantic partners has since remained as permanent characters on the show.

The geek decorating trend has come a long way, and now you can even find Sheldon’s t-shirt for sale. But if you really want to get creative there are DIY alternatives you can make all by yourself.

Even your kitchen will be invaded by Death-Star shaped waffle-makers and Super Mario themed salt and pepper shakers… and that’s just scratching the surface.

The Big Bang Theory is still running - the eleventh season should premiere on September 25th, 2017.

The Doctor’s actual home is the planet of Gallifrey, but he doesn’t spend much time there on the show (for a bunch of very complicated reasons time-travel reasons, be sure of that). Instead, in every episode, he jumps around timelines and bends time from the comfort of the TARDIS - aka, Time And Relative Dimension In Space - his own personal time machine.

One of the main appeals of the show is how every so often the Doctor changes in appearance, with a different actor taking the lead. And with every change, the TARDIS also changes to reflect the new Doctor’s personality. It’s pretty neat.

The TARDIS is the king (or queen, if you will) of geeky products. From the billions of ideas that inspired us, here are our favorites:

This year it was announced the Doctor would be a woman for the first time ever! 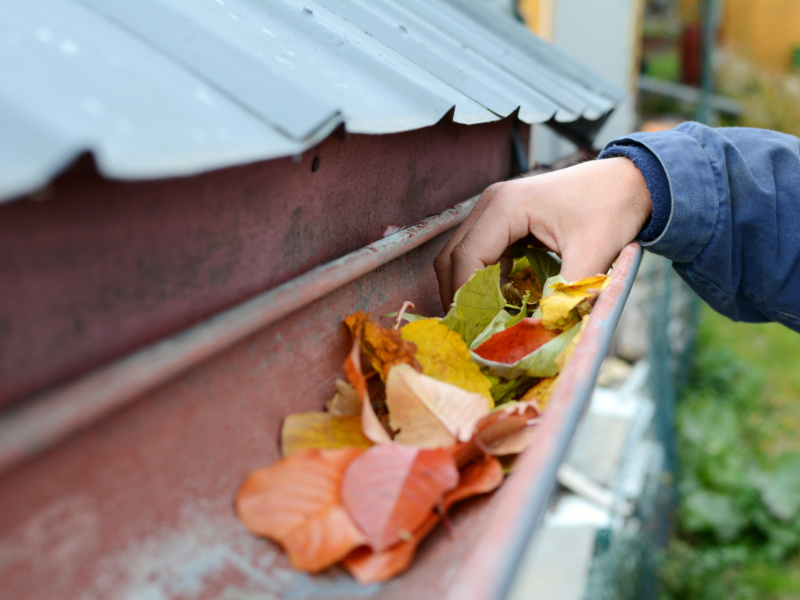 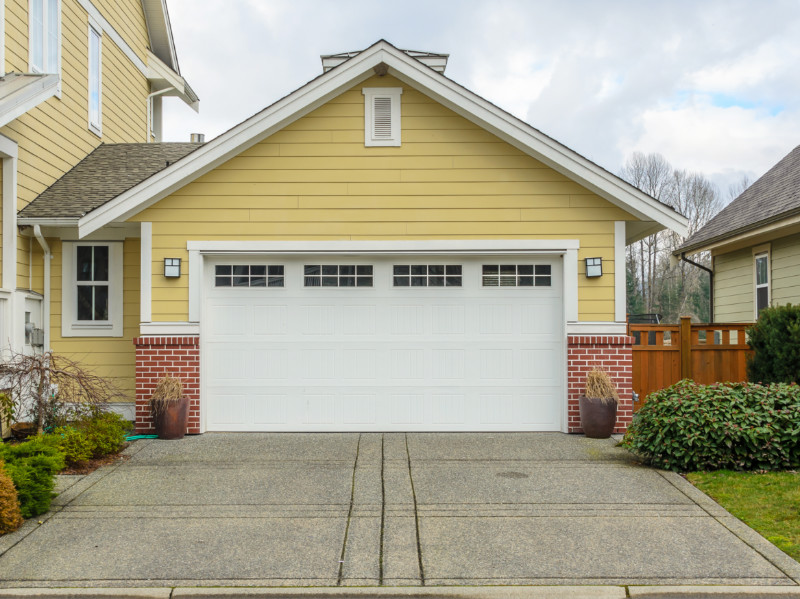 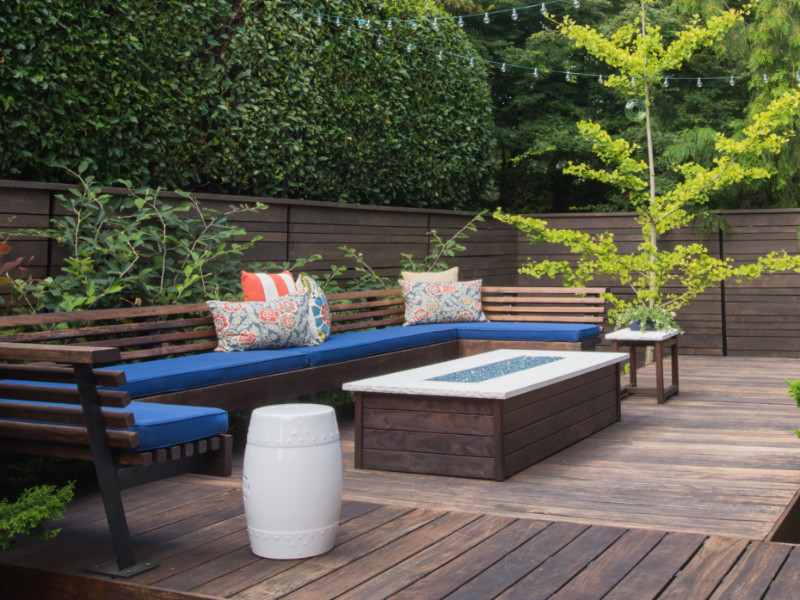 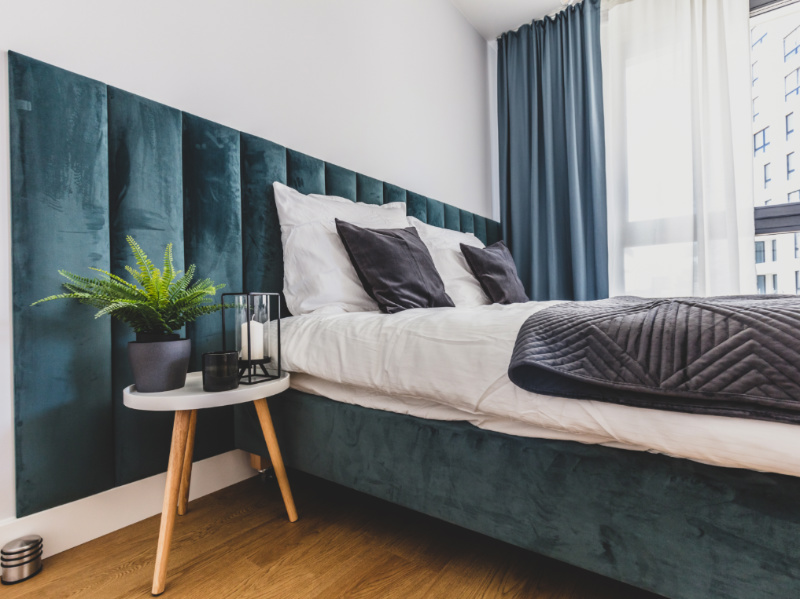